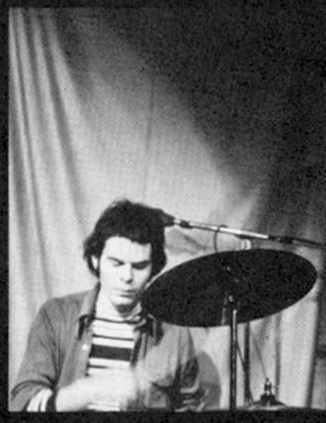 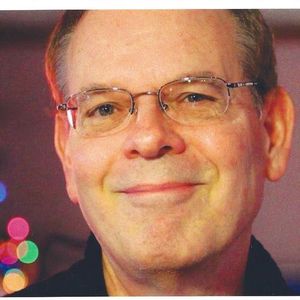 In July 1974, [Chris] Stein and [Deborah] Harry parted ways with the Stilettoes and Elda Gentile, the band's originator, forming a new band with ex-Stilettoes bandmates Billy O'Connor (drums; born October 4, 1953, Germany, died March 29, 2015, Pittsburgh, Pennsylvania) and Fred Smith (bass). Originally billed as Angel and the Snake for two shows in August 1974, they renamed themselves "Blondie" by October 1974. The name derived from comments made by truck drivers who catcalled "Hey, Blondie" to Harry as they drove past. By the spring of 1975, after some personnel turnover (including Ivan Kral on guitar and sisters Tish and Snooky Bellomo on backing vocals), Stein and Harry were joined by drummer Clem Burke and bass player Gary Valentine (real name Gary Lachman).

From Our Town NY:

Catherine Schuller was hired as one the first plus-size models in New York and went on to make a career out of helping women accept their bodies.

The Pittsburgh native came to New York in 1975 with her boyfriend at the time, drummer Billy O’Connor, who would keep the beat for the band Blondie in its formative years. Schuller quickly got swept up into the Lower East Side punk rock scene at CBGB and Max’s Kansas City. “I was trying to be a model and an actress and of course, the whole thing in the ‘80s was you had to be thin. So I was told, “You did a great audition; could you lose 70 pounds?” And I didn’t want to do that. My hippie heart was like, “I’m fine the way I am.”

In response to that resistance, she created a comedy troupe called The Nerve, crafted around the idea of having the nerve to just be yourself. One night, a scout came backstage and suggested Schuller try plus-size modeling, to which she responded that she never heard the words “plus-size” and “modeling” together in the same sentence.