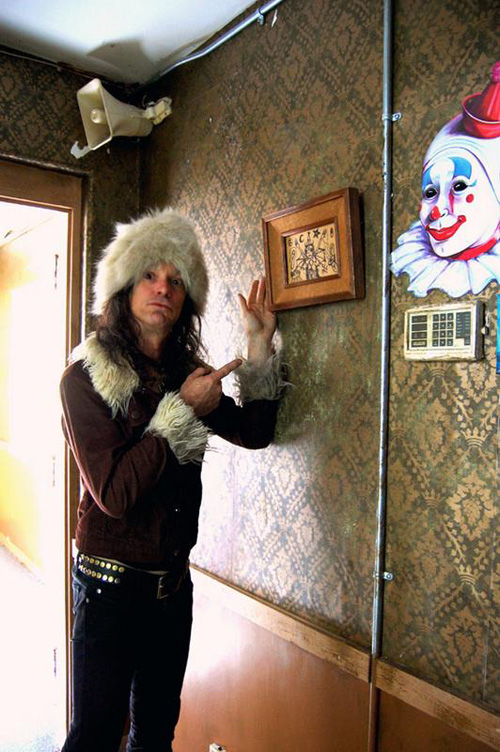 Don Bolles as he is today, photo by Dawn Wirth. (Victim of Time.)

Don Bolles (born Jimmy Michael Giorsetti on July 7, 1956 in Phoenix, Arizona) is an American drummer known for his involvement in the 1970s and 1980s punk scene in Los Angeles, California, performing with Germs, Nervous Gender, 45 Grave and Celebrity Skin. Prior to relocating to LA in February 1978, Bolles had played in several Phoenix punk bands, including Heavy Metal Frogs, Krazy Homicide, Liars and the Exterminators.

He took his stage name from Arizona journalist Don Bolles, who was killed by a car bomb in 1976 while investigating a land fraud case with connections to the Mafia.