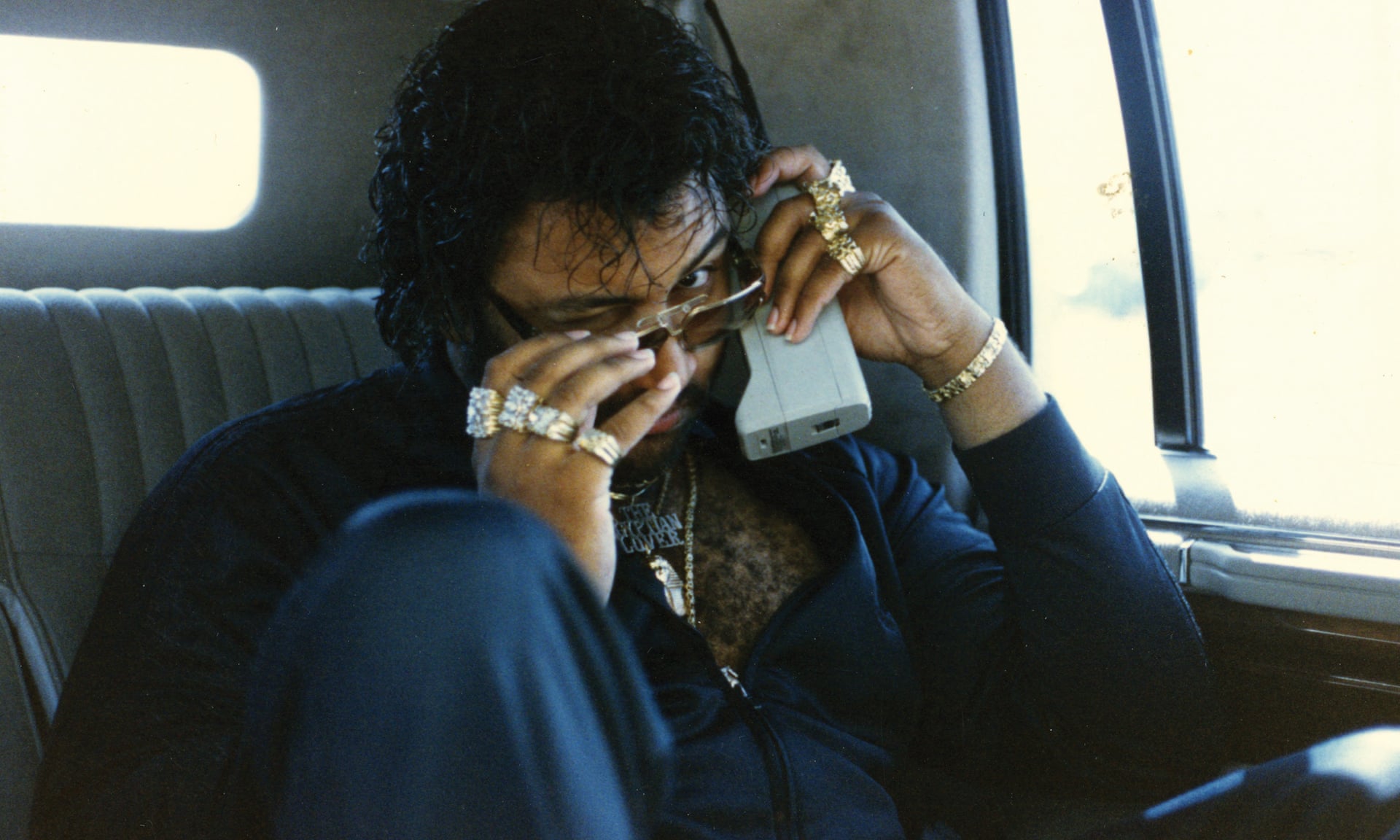 Greg Broussard (born August 31, 1963 in Los Angeles, California), better known by his stage name Egyptian Lover, is an American musician, vocalist, producer and DJ, and was an important part of the L.A. dance music and rap scene in the early 1980s.

Most of The Egyptian Lover's successful recordings were 12" singles. He eventually released some of the earliest rap LPs, but they were less popular than his singles. On the strength of an alternate mix of his most popular single "Egypt Egypt," 1984's On the Nile was moderately successful. After a break in the early 1990s, Egyptian Lover returned in 1994 with Back from the Tomb, his first full-length album in over ten years.