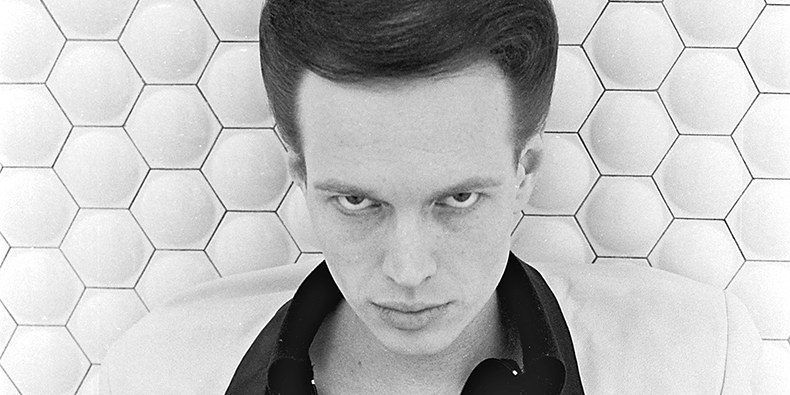 Born Gary John Bassett, Strike co-founded Crime in 1976. That same year, the band released the “Hot Wire My Heart” single. That song was notoriously covered by Sonic Youth on their album Sister. The band regularly performed in police uniforms and once played a show in San Quentin Prison. They released only three EPs between 1976 and 1980 before splitting up in the early 1980s. They reunited in the 2000s, playing shows and releasing a new album called Exalted Masters in 2008.

Strike was also a writer who wrote a series of novels and short stories, which were released by Bold Venture Press and Rudos and Rubes. Last year, Strike and his Crime bandmates Hank Rank and Joey D’Kaye released a self-titled album from their band Naked Beast.