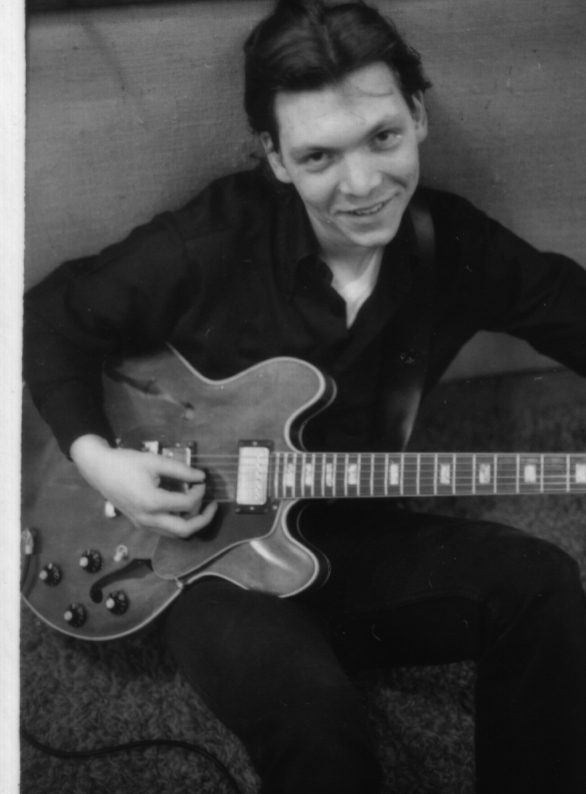 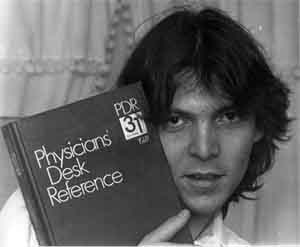 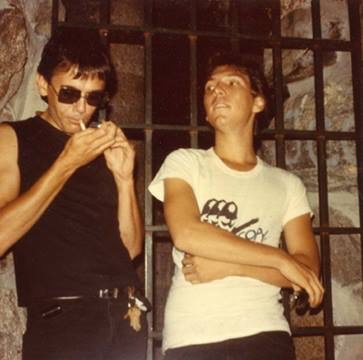 Jon Macey's musical evolution began under the influence of his grandfather's western band in upstate New York. He was exposed very young to the likes of Hank Williams, and that type of 'real' singer/musician became ingrained in Macey from the start. His city relatives on his mother's side were first generation Italians and the classic song-smiths' tunes came to Macey through Sinatra and other crooners. These formative, and decidedly non-rock influences, have stayed with Macey all through many musical incarnations.