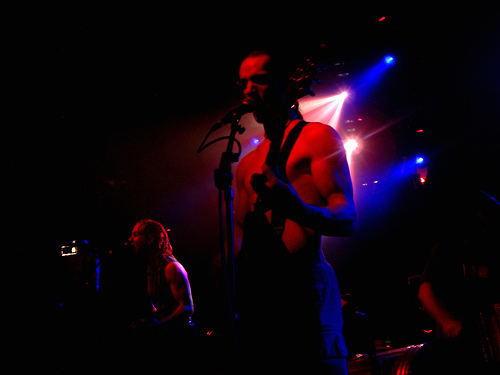 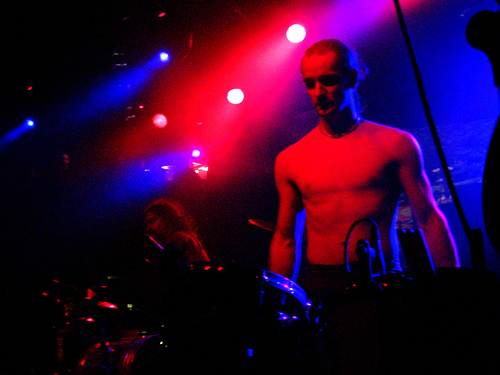 In the worlds before P.Rise, primal chaos reigned. Heaven sought order, but the phoenix can fly only when it's feathers are grown. The four worlds formed again and yet again, As endless aeons wheeled and passed. Time and the pure essences of Heaven, the moistures of the Earth,and the powers of the Sun and the Moon all worked upon a certain Dartford - old as creation, and it  became magically fertile... Elemental forces caused the egg to hatch. From it then came a stone Musician... The nature of P.Rise was irrepressible!