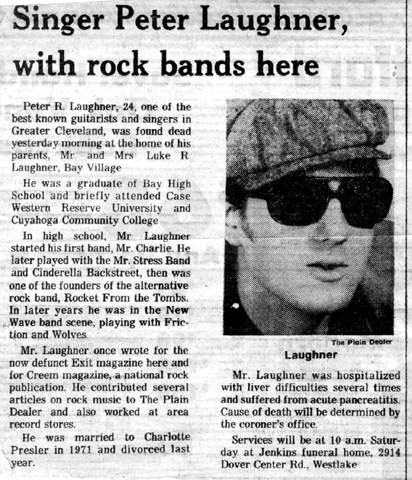 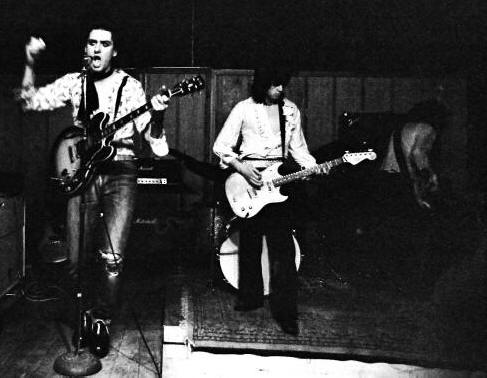 A native of Bay Village, Ohio, Laughner remains a rather little known figure; nonetheless, Richie Unterberger described him as "probably the single biggest catalyst in the birth of Cleveland's alternative rock scene in the mid 1970s.