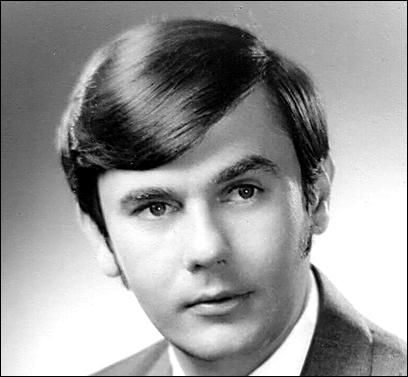 Richard received his BA in Finance from Boston College and his funeral service education from New England Institute in Boston. For many years, he taught funeral service education at Mount Ida College in Newton. He had a long and distinguished career as a funeral director and embalmer and was associated with the Thomas Lyons Funeral Home of Newton; P.E. Murray Funeral Home of West Roxbury, F.J. Higgins Funeral Home of Roslindale and Schlossberg - Solomon Chapels of Canton. Richard was an accomplished musician, composer and lead singer with Third Rail who traveled and entertained along the Northeastern seaboard, Boston and New York area. He also produced several albums. He was a member of ASCAP and BMI and a former member of the Irish Christian Brothers.