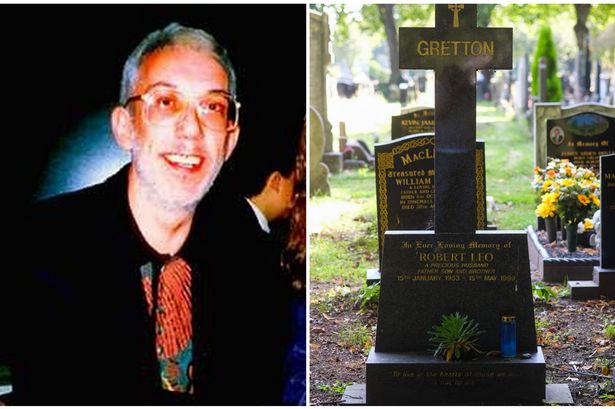 Growing up on the postwar satellite estate of Wythenshawe, Rob [Gretton] was one of a generation who found a way out through pop music and football. In time away from baggage-handling at Manchester airport, he worked as a DJ, favouring northern soul and reggae. It was at Rafters, on Oxford Road, on April 14, 1978, at around 2.00am that Rob saw his future. A Stiff and Chiswick record labels talent night featured, last in the running order, a quartet known as Warsaw, but that night performing as Joy Division. Having witnessed their powerful, pessimistic 20-minute set, Rob was convinced he should be their manager. He also met the Granada Television presenter Tony Wilson, whose So It Goes programme had recently done much to promote punk. With Wilson and partner Alan Erasmus, Factory embarked on their first release, a double EP called A Factory Sample, which included Joy Division's Digital and Glass.

Joy Division's reputation as a live act grew during 1979, and they released their debut album Unknown Pleasures. The second album, Closer, was recorded early in 1980, but Ian Curtis's death preceded its release, resulting in a cult reputation, which persists. Rob encouraged guitarist Bernard Sumner to take over the vocalist's role as New Order emerged from Joy Division's remnants. The band went on to record a series of albums and singles, most famously the international hit Blue Monday.

Rob's enthusiasm for the new, black American dance sound was reflected in New Order's music, and in the evolution of the Hacienda, a former yacht showroom which Factory turned into a futuristic nightclub in 1982. Rob's visits to New York made him realise the importance of warehouse-size venues in the rave culture of the late 1980s. He became the club's driving force, realising the potential of hip hop and house music, and backing DJs and talent-spotters like Mike Pickering, whose M People became a successful 1990s act.