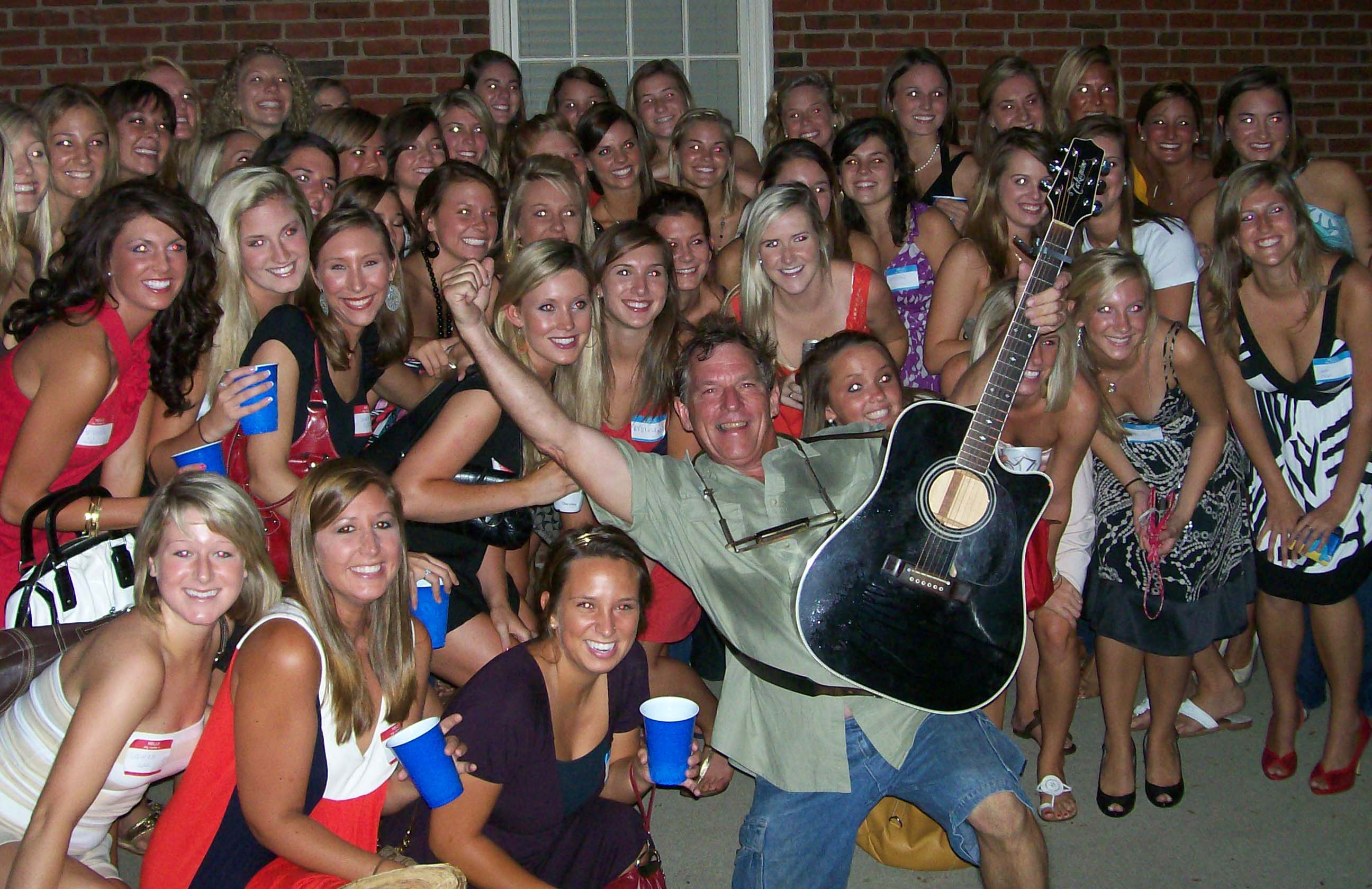 Drawing on years of touring and performing Tom is a step up from your usual player. Who else has shared the stage and performed with the likes of Bruce Springsteen, Paul Butterfield Blues Band, Vanilla Fudge, bluegrass artists Ricky Scaggs and John Hartford? Has done recordings with Bela Fleck? Traveled the country on the comedy trail with Tim Allen and a host of others? Has performed at numerous vacation destinations such as Aspen CO., Steamboat Springs, Hilton Head Island S.C. and Key West? Has recorded in Nashville, appeared on many radio shows and has had his songs featured on national radio show Dr. Demento?