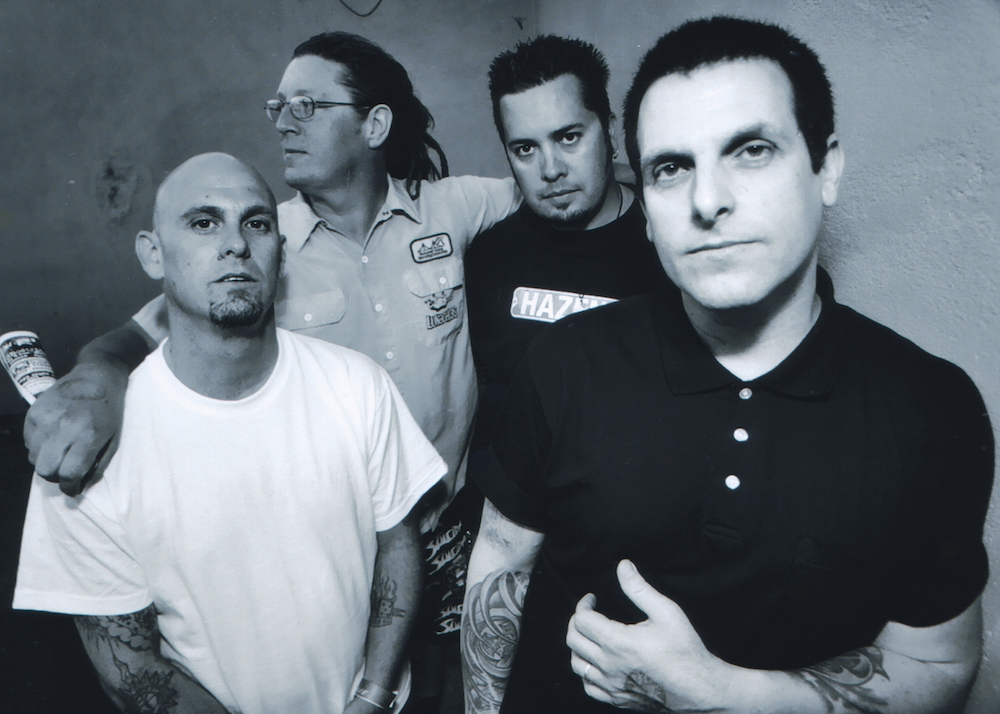 7 Seconds was an American hardcore punk band from Reno, Nevada. Formed on January 17, 1980, by two sets of brothers; the Marvelli brothers, who used the punk rock names "Kevin Seconds" and "Steve Youth," and the Borghino brothers, who took the names "Tom Munist" and "Dim Menace." The band has gone through numerous lineup changes over the subsequent years, with only Kevin Seconds and Steve Youth remaining constant members.