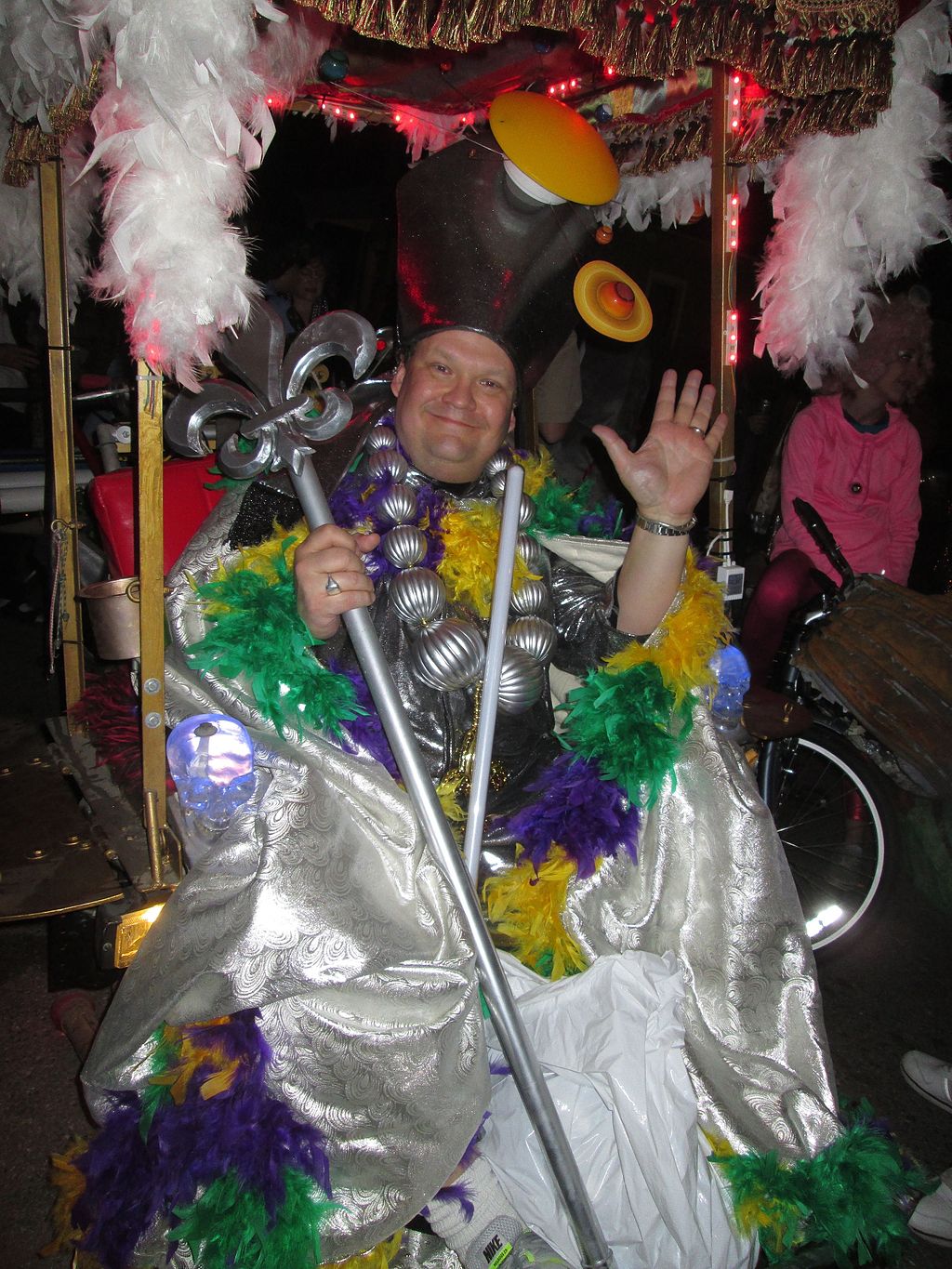 Paul Andrew Richter (born October 28, 1966) is an American actor, writer, comedian, and late night talk show announcer. He is best known for his role as the sidekick of Conan O'Brien on each of the host's programs: Late Night, The Tonight Show on NBC and Conan on TBS. He is also known for his work as the voice of Mort in the Madagascar franchise.