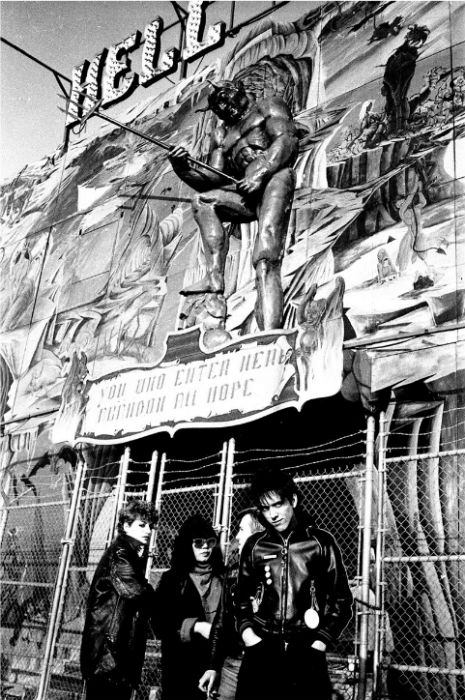 From New York Rock: From the Rise of the Velvet Underground to the Fall of CBGB: