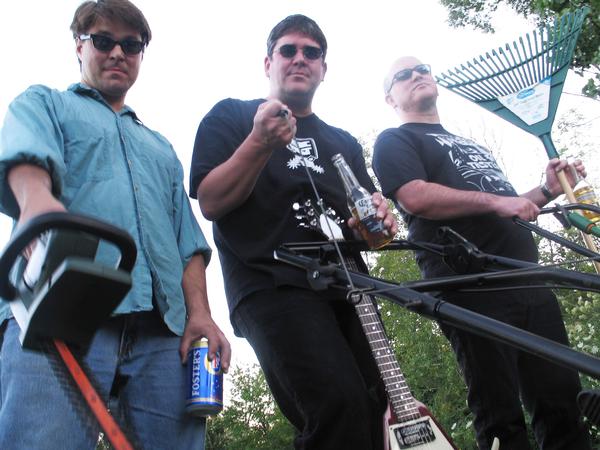 (couchflambeau.com)
Connections
About This Act

Albini also played with Tiller in the band Army. The band line-up as of 2004 was Jay Tiller on vocals and guitar, Neil Socol on bass, and Rusty on drums.