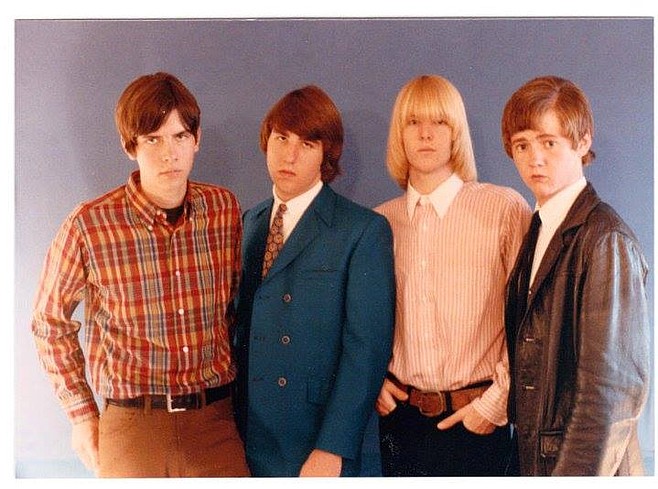 The Event formed in San Diego in '84-'85 by four like-minded teens, who all had an interest in mod/sixties bands and style. They started off by trying to sound like The Jam... a band that was a big, early influence. For the first year after they formed, they played some basic covers like "Gloria" , "Bright Lights, Big City" , "For Your Love" , and "Slow Down". They played a lot of college parties, even though they were only 13-14 years old. They usually won over the college crowds.

Their first real opportunity to play a show to an actual mod audience came in 1986, when they played at "The Cave" in downtown San Diego. From there, The Event started to get calls from different organizers wanting them to play their shows. They began opening for bands like The Trebles, Manual Scan, and The Big Express. About a year later, they started headlining their own shows. They became regulars at Club "2581". Before that, they played a number of shows at places like Aurthur Murray's, Normal Heights Community Center, and the Che Cafe.