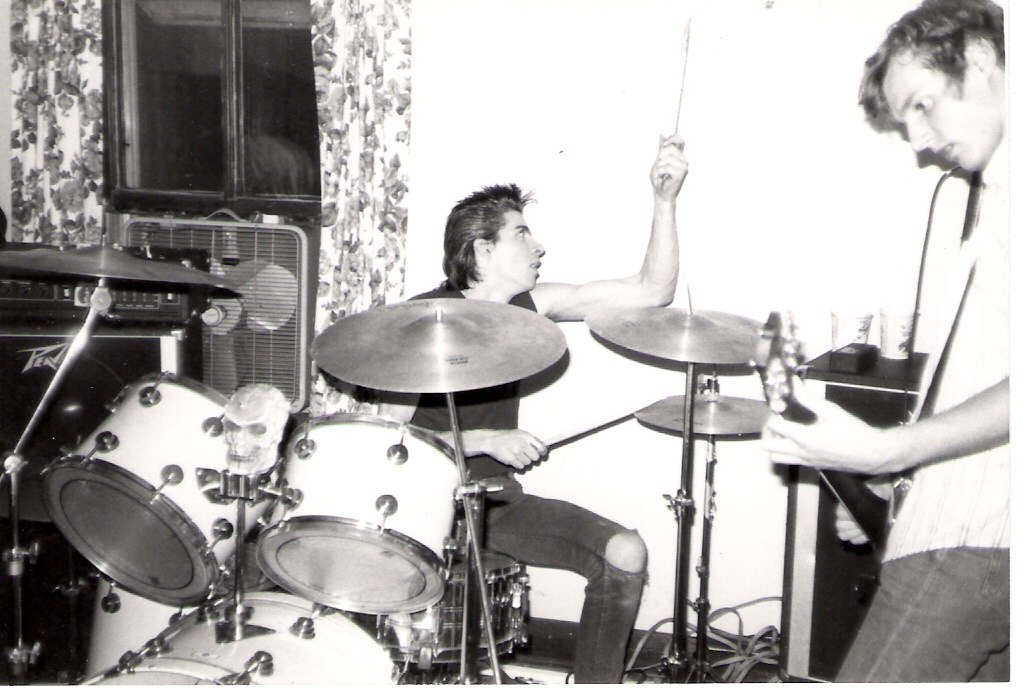 "I saw them in the summer of '83 on tour. Slammy the singer did time for murder in the late 80's - early 90's. They had an album called ( I think) "Land shark" I remember "the money will roll right in" was one of the songs." — Sceneroller user