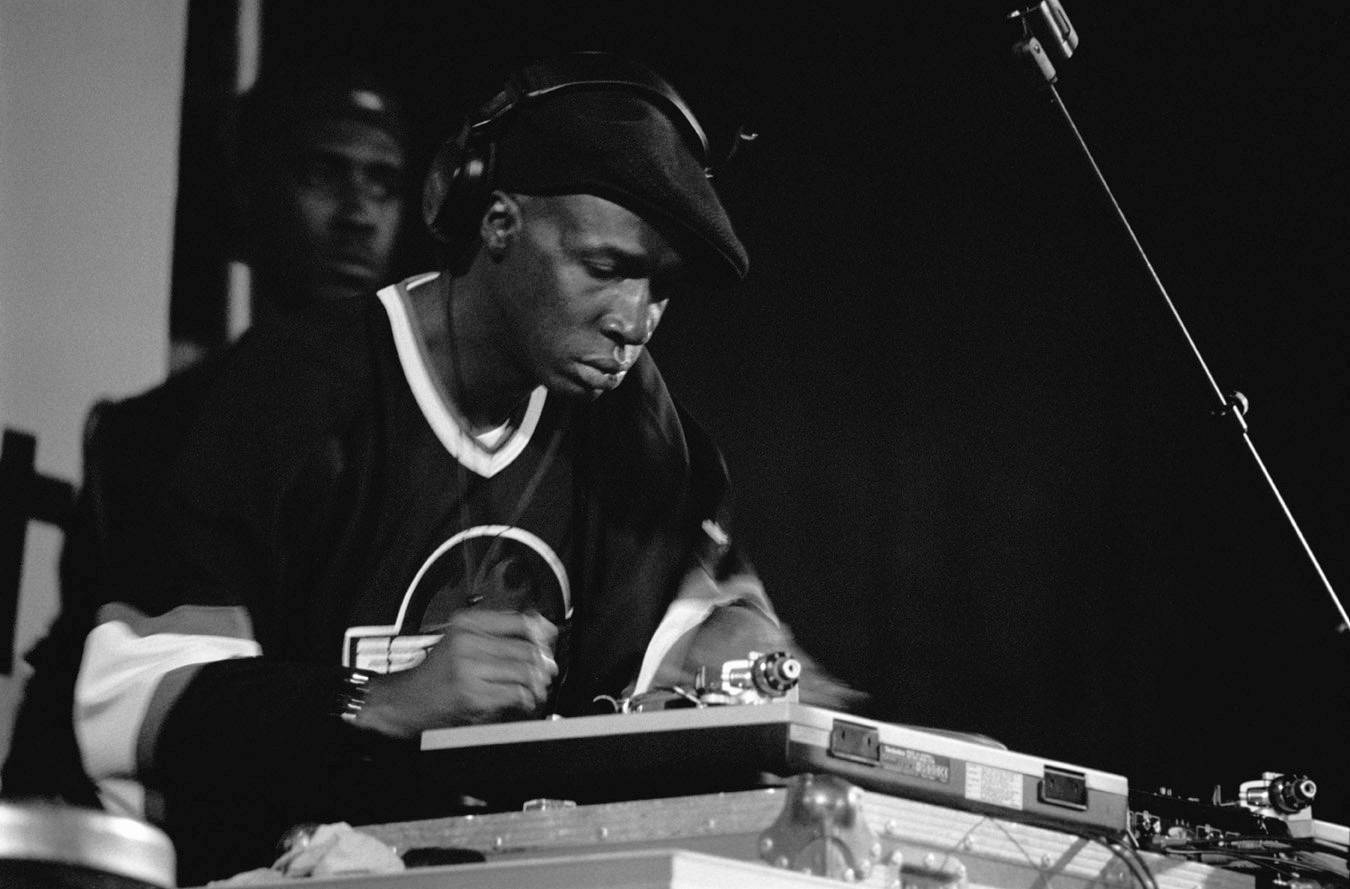 Joseph Saddler (born January 1, 1958), better known as Grandmaster Flash, is an American hip hoprecording artist and DJ. He is considered to be one of the pioneers of hip-hop DJing, cutting, scratching and mixing. Grandmaster Flash and the Furious Five were inducted into the Rock and Roll Hall of Famein 2007, becoming the first hip hop act to be honored.