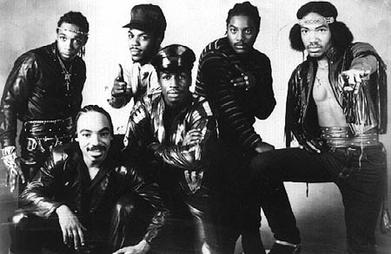 Grandmaster Flash and the Furious Five were an American hip hop group formed in the South Bronx of New York City in 1976. Composed of one DJ (Grandmaster Flash) and five rappers (Melle Mel, The Kidd Creole, Keef Cowboy, Mr. Ness/Scorpio, and Rahiem), the group's use of turntablism, break-beat deejaying, and conscious lyricismwere significant in the early development of hip hop music.