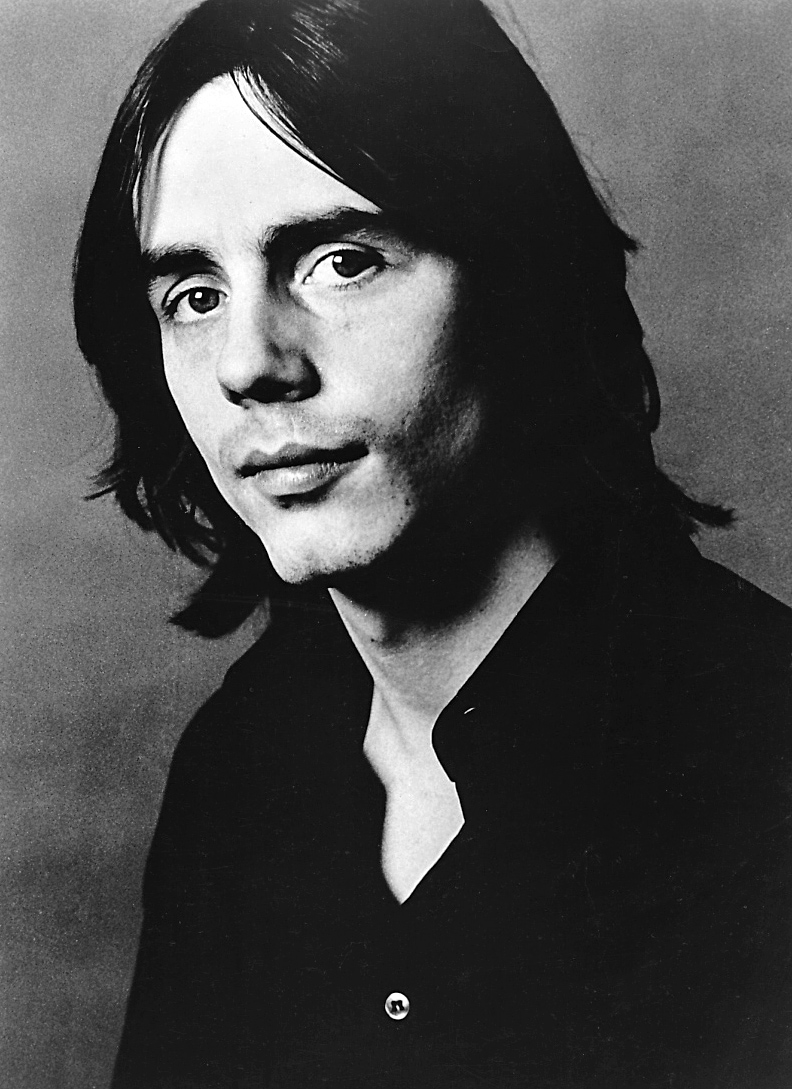 Clyde Jackson Browne (born October 9, 1948) is an American singer-songwriter and musician who has sold over 18 million albums in the United States. Coming to prominence in the 1970s, Browne has written and recorded songs such as "These Days", "The Pretender", "Running on Empty", "Lawyers in Love", "Doctor My Eyes", "Take It Easy", "For a Rocker", and "Somebody's Baby". In 2004, he was inducted into the Rock and Roll Hall of Fame in Cleveland, Ohio, and given an honorary doctorate of music by Occidental College in Los Angeles, California. In 2015, Rolling Stone ranked him as 37th in its list of the "100 Greatest Songwriters of All Time".