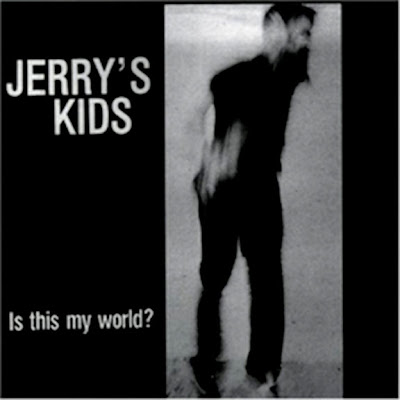 Jerry's Kids is one of the earliest Boston hardcore bands, formed in 1981, from Braintree, Mass.. Their first recorded output was on the Modern Method This Is Boston, Not L.A. compilation LP in 1982. They contributed six tracks along with other early Boston Hardcore band Gang Green.