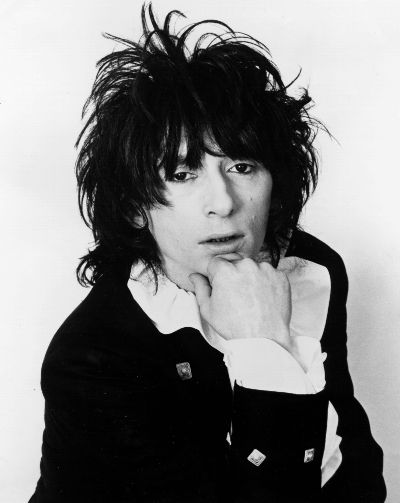 Johnny Thunders (July 15, 1952 – April 23, 1991), born John Anthony Genzale, Jr., was an American rock and roll/punk rock guitarist, singer and songwriter. He came to prominence in the early 1970s as a member of the New York Dolls. He later played with The Heartbreakers and as a solo artist.