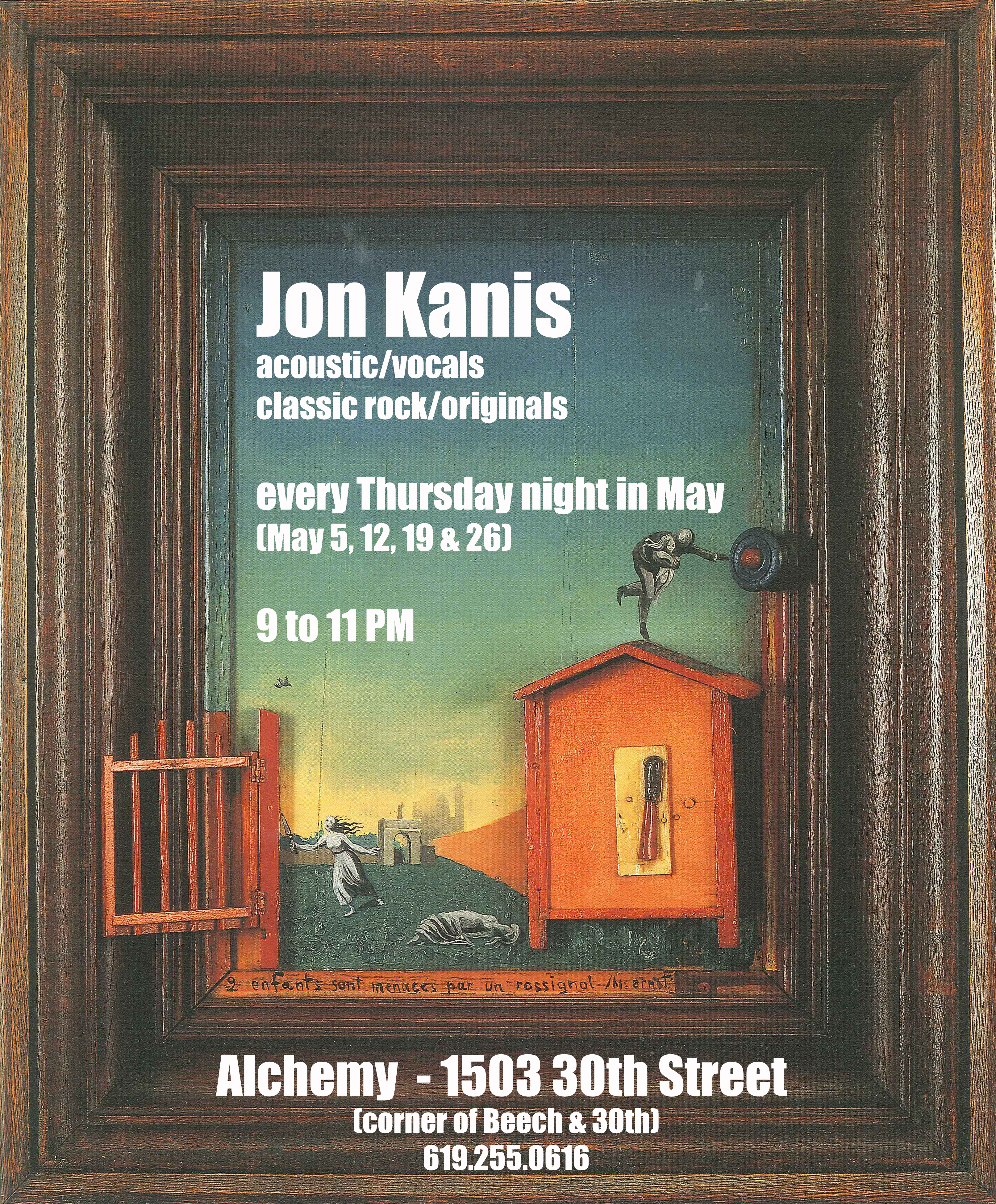 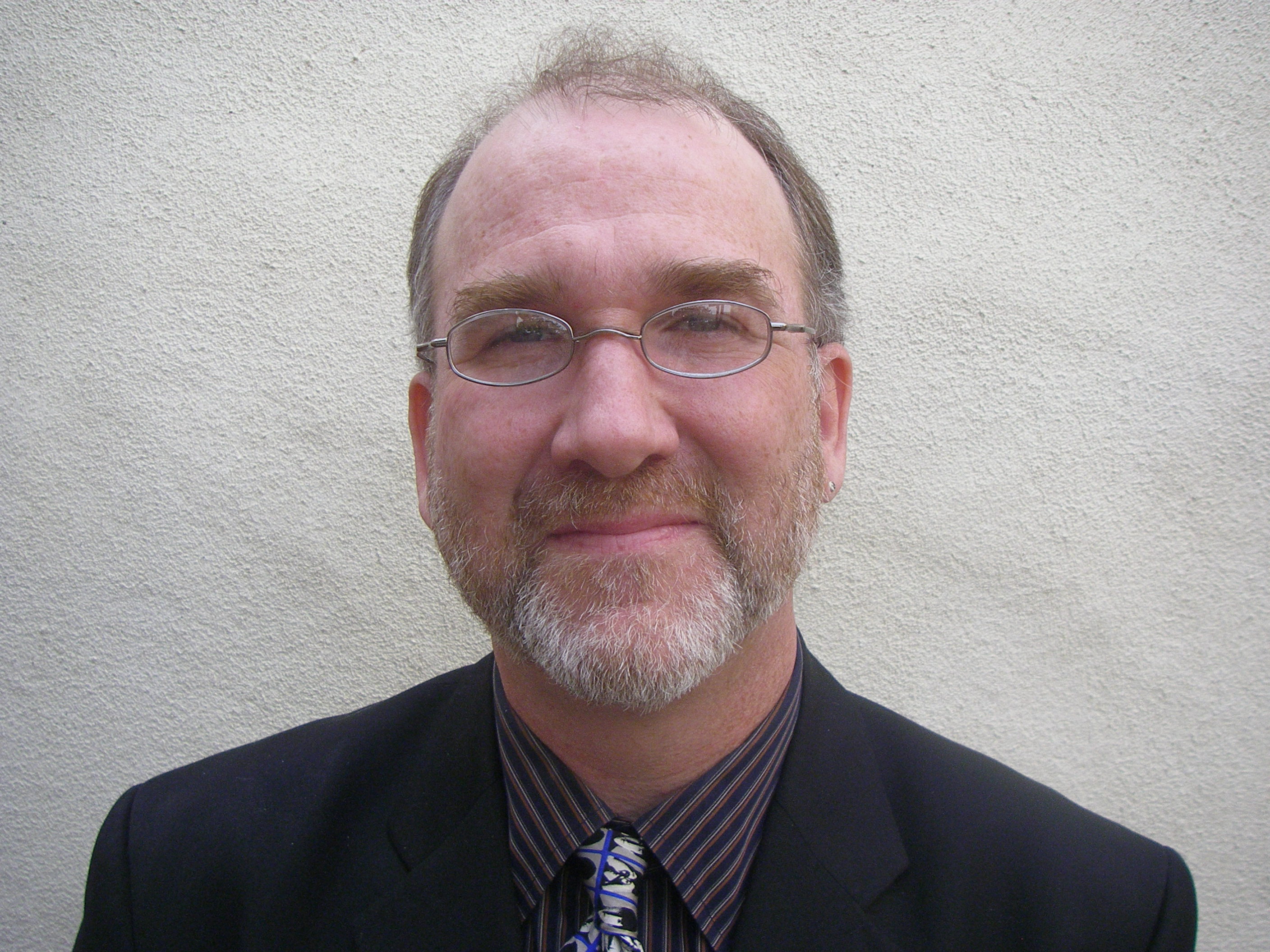 Jon Kanis is a singer, songwriter, musician, producer and disc jockey. Born and raised in the Washington, D.C. metropolitan area he has lived in San Diego, California since 02.14.83. Recipient of several awards for his work as a producer including the Achievement In Film Award from the Blues Foundation. Nominated by the R.I.A.A. for a Grammy award in 2004. Has performed hundreds of gigs as a solo acoustic troubadour. Has performed all over the world including Great Britain, Continental Europe, Peru and Tibet. Picked up the electric bass to play a track on his 2005 CD Cabalistic Dispatch and subsequently went on to perform bass duties for The Assumptions, Listening To Rocks, Jeremy, Sunset Temples, Hezbollah-la-la, Frank Barajas and Got It Covered. For more information on Jon Kanis go to his blog page at www.jonkanis.com/blog/