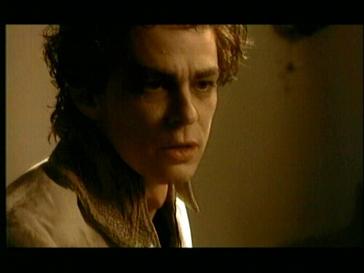 He was the brother of twins Susannah and Wendy Melvoin of Prince and the Revolution, and son of Wrecking Crew musician Mike Melvoin. He first learned to play drums at the age of five and was described by friends and relatives as a musician who could play anything.

Melvoin performed with many punk bands in the 1980s, such as The Dickies.

He was also a member of The Family, a Prince side project band which produced the original recording of "Nothing Compares 2 U", "Screams of Passion & Mutiny" and made musical contributions to many Wendy & Lisa projects, as well as to Prince and the Revolution's 1985 album Around the World in a Day. He also played drums on "Do U Lie?" from the 1986 Prince & the Revolution album Parade. At the time of his death he was the touring keyboardist for The Smashing Pumpkins during their worldwide tour for the album Mellon Collie and the Infinite Sadness.