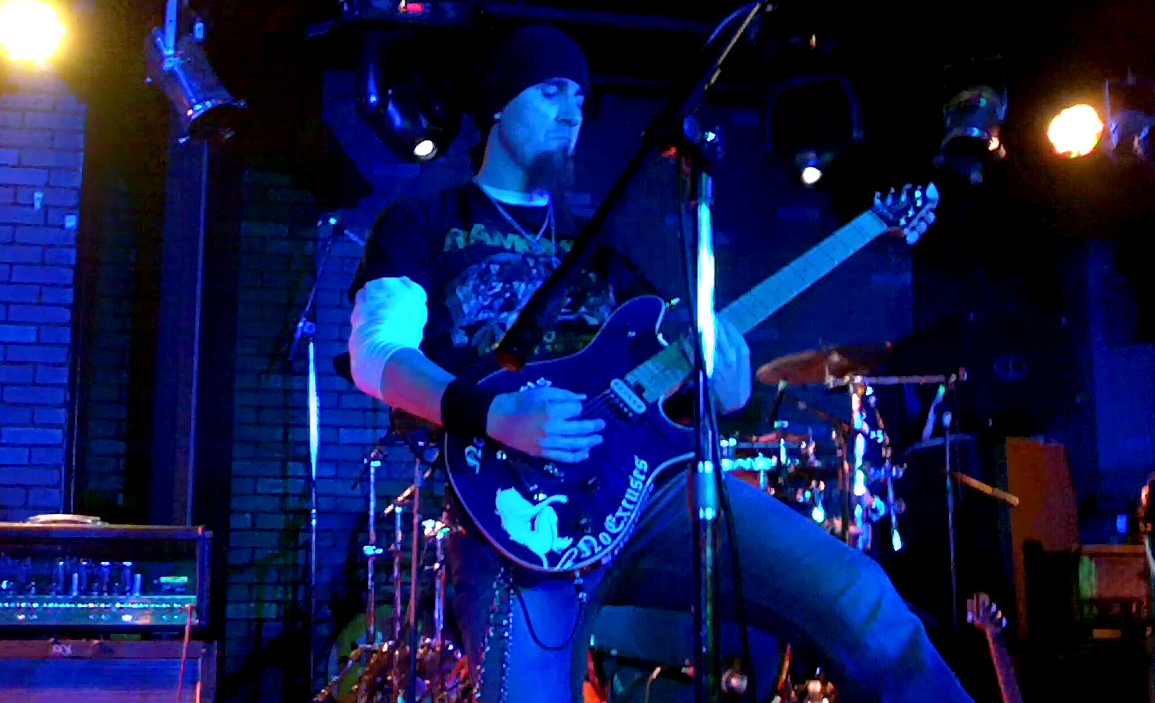 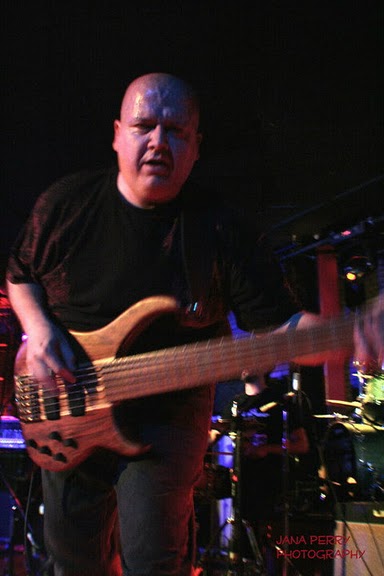 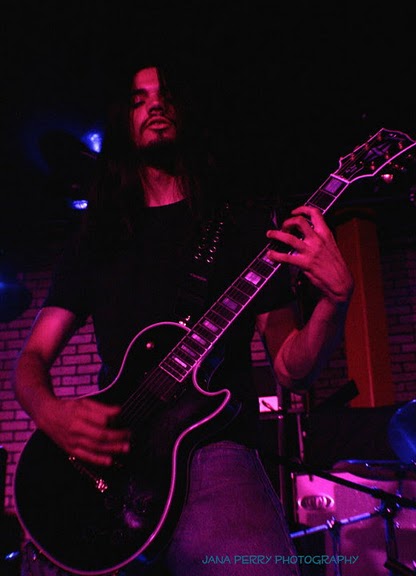 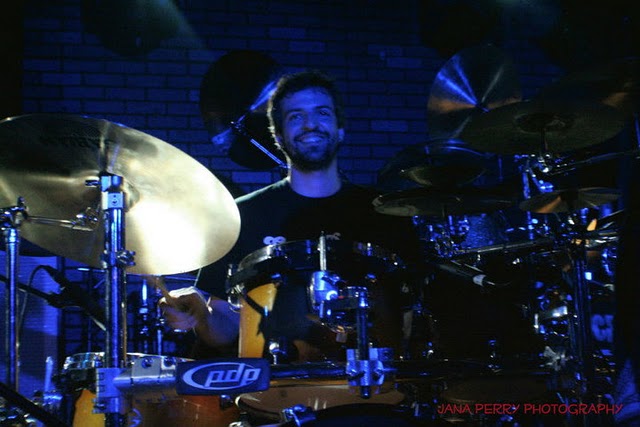 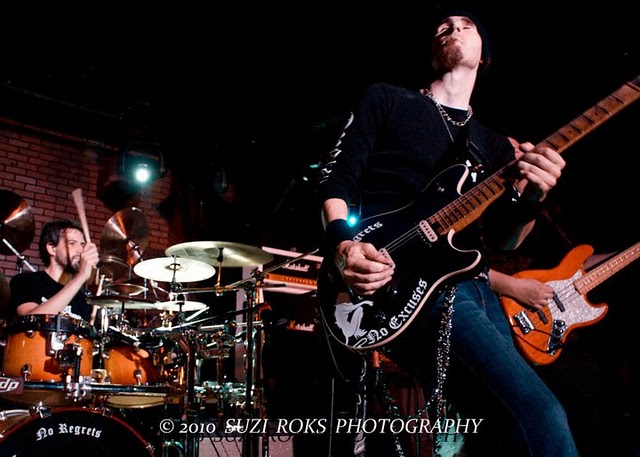 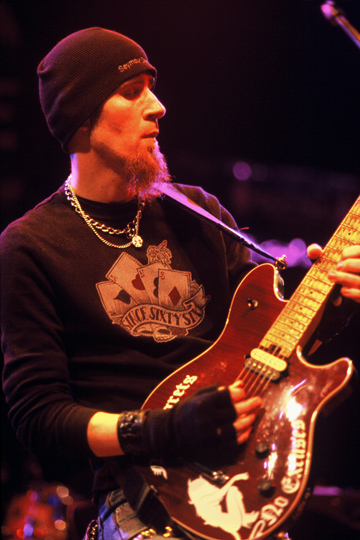 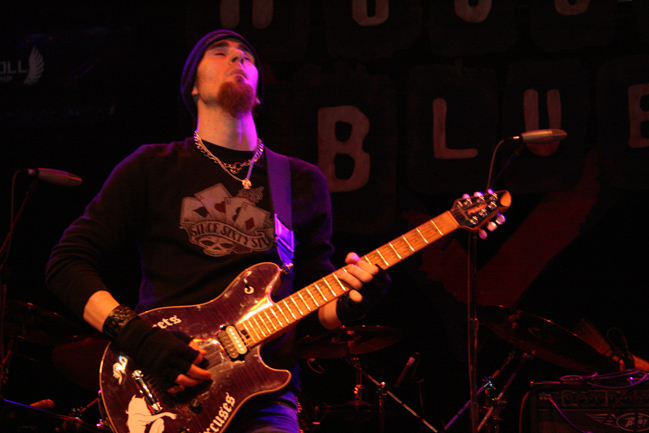 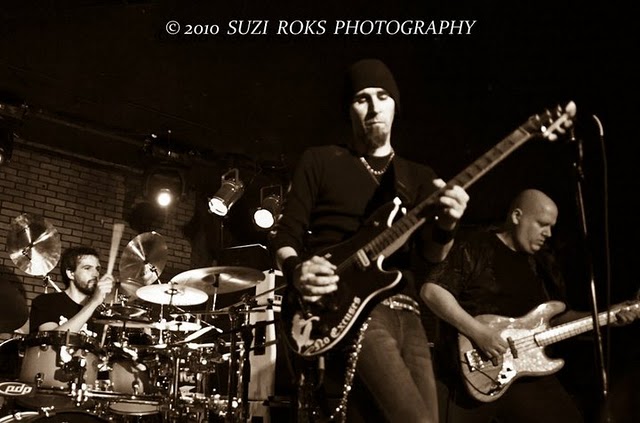 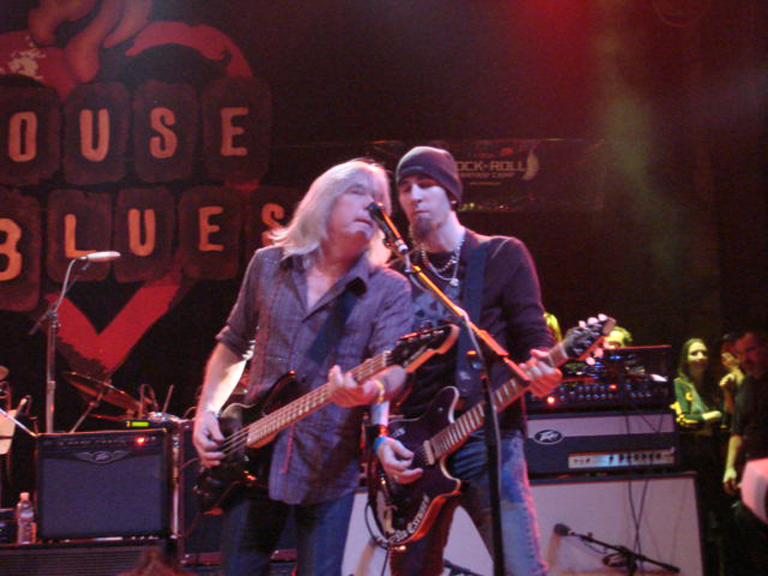 Cliff Willams of AC/DC and Bill Lonero at the House of Blues in Hollywood, CA 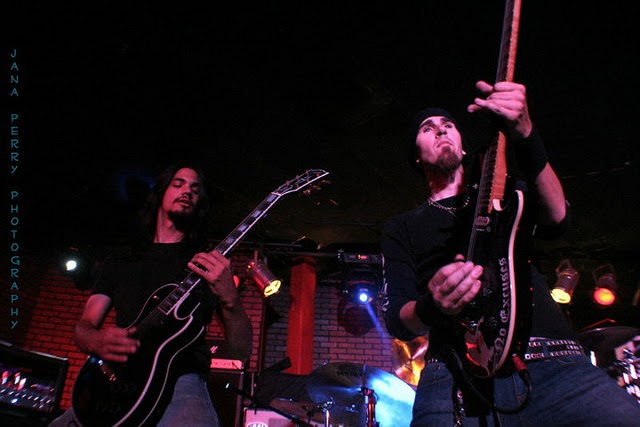 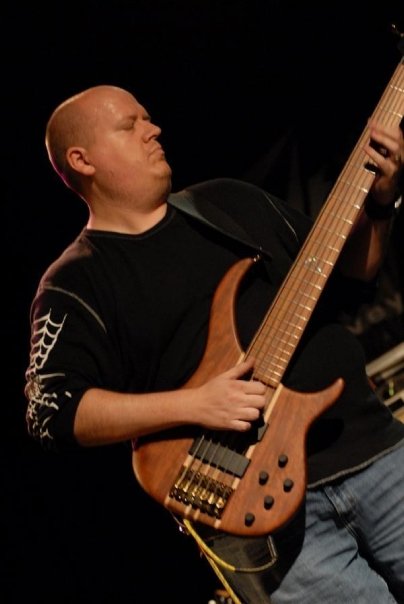 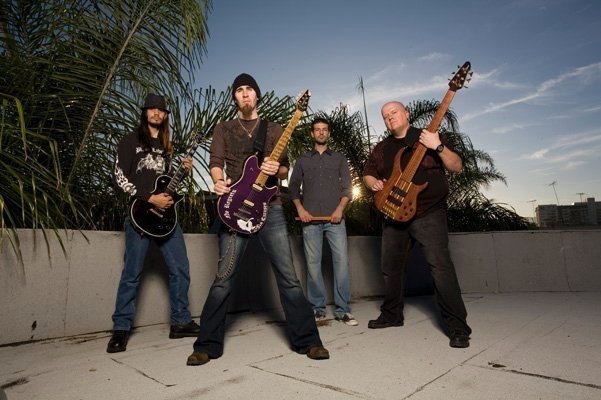 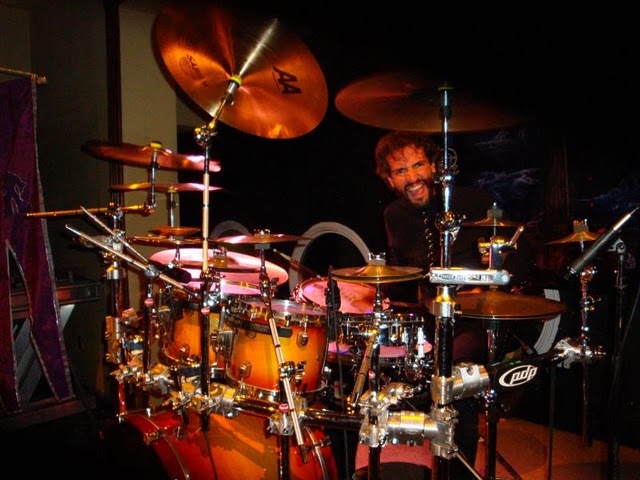 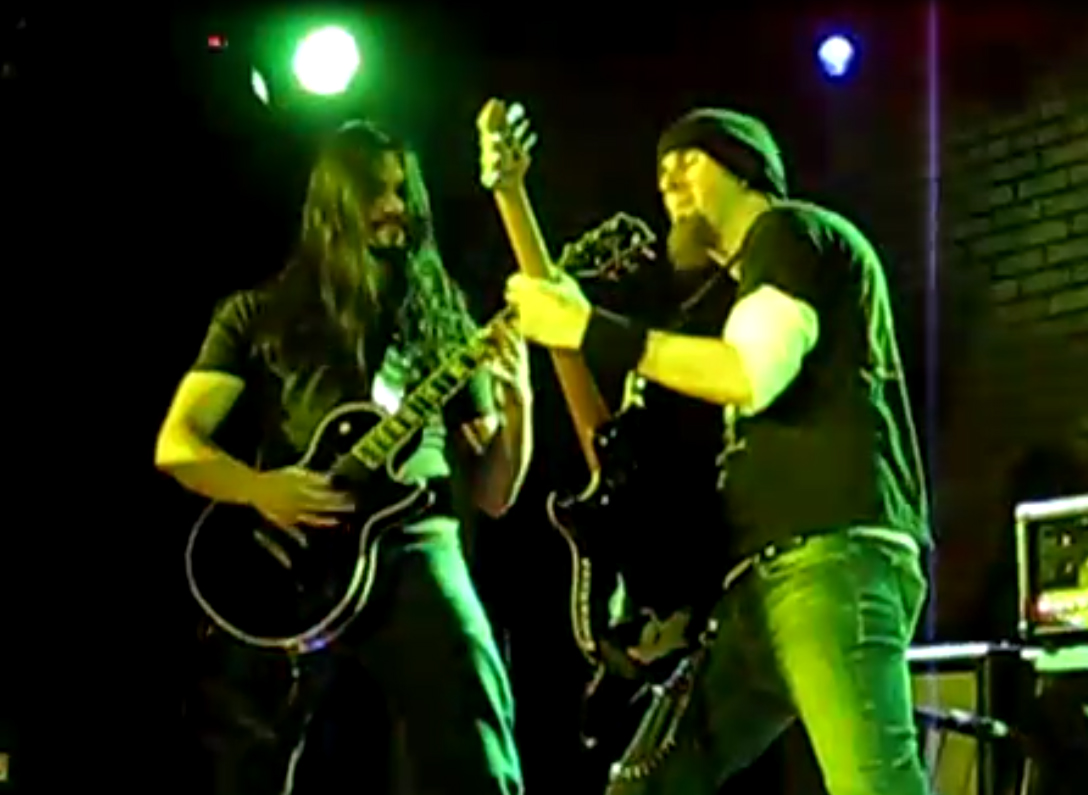 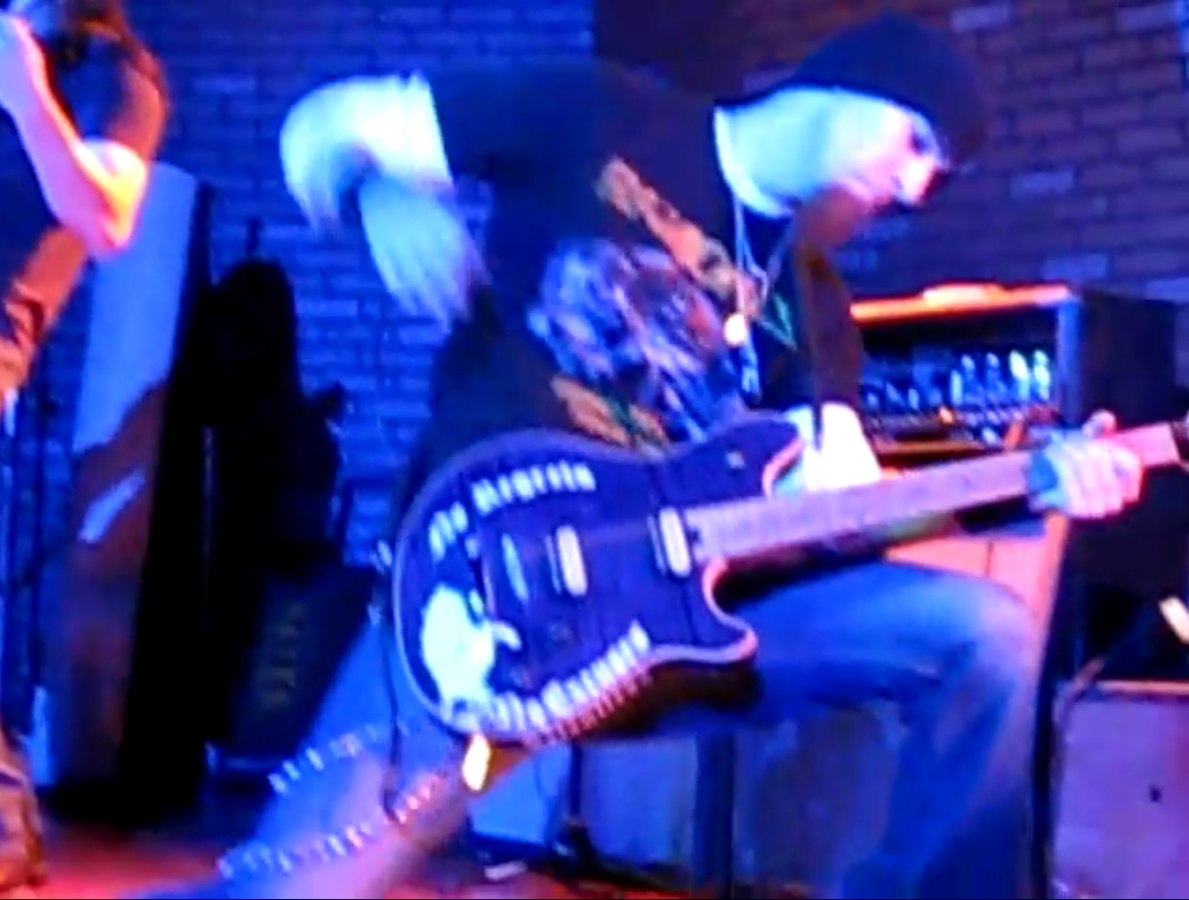 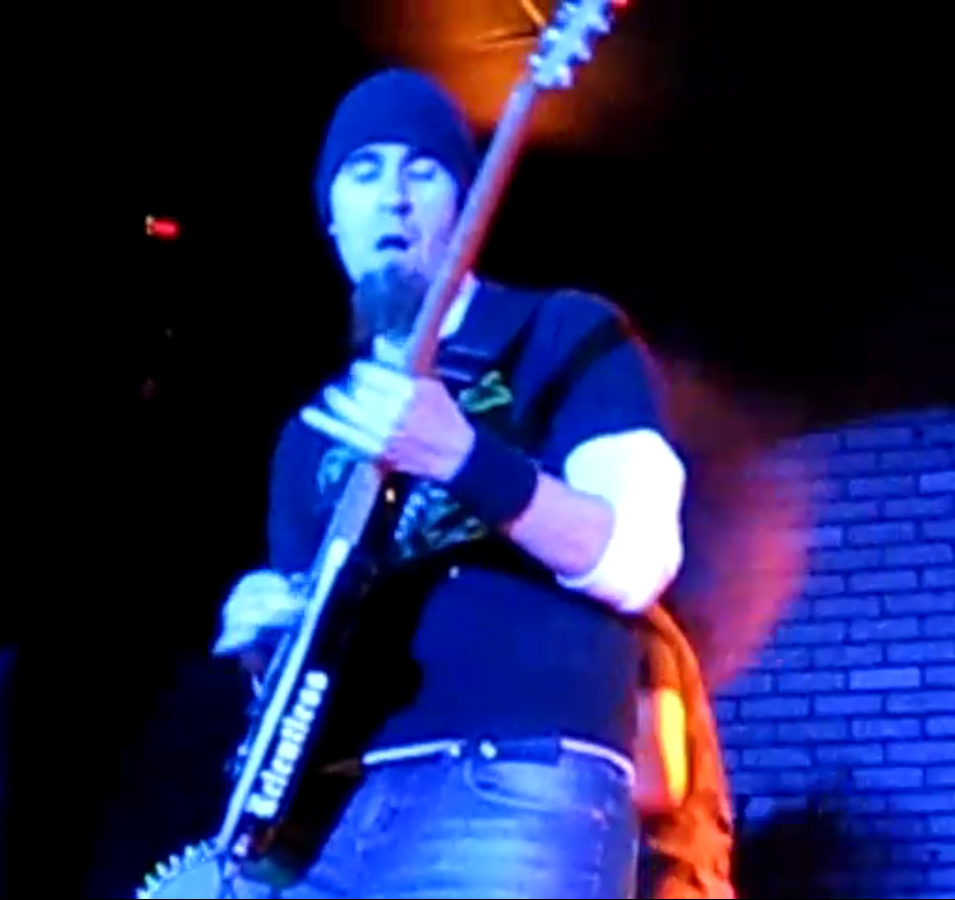 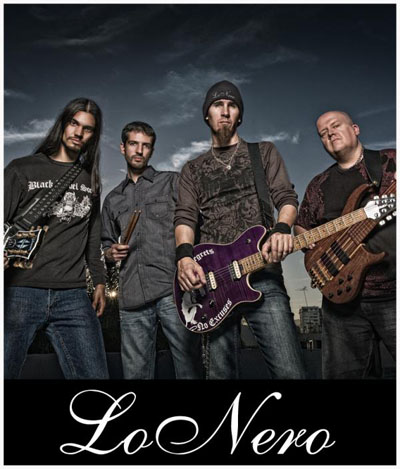 LoNero gave birth to Guitarcore with their first release “Relentless” in 2007. Fourteen tracks of punishing rhythms and strong melodic hooks. From the time “Relentless” was released, musical barriers were not only broken, but shattered! Fans of nearly every genre responded with more enthusiasm than the band could have ever imagined which gave even stronger resolve to LoNero's idea that the melody and song should be the most important aspect whether it's instrumental rock or not. Guitarcore is about the song, the band and the fans! No limits, no borders, no nonsense. Unlike most instrumental rock artists whose songs are a seemingly endless display of solos, LoNero chooses to focus on rhythm, groove, verse, chorus and melody. Their songs are constructed as if a vocalist is going to sing over them. As Guitar Player magazine stated “(LoNero) claims to have invented Guitarcore so you should really hate them! But you can’t because they’re just so damn good!”.

LoNero's vision and drive is evident in their 2011 release “J.F.L”. This time with the talents of Grammy Award winning producer/engineer Michael Rosen (Metallica, Joe Satriani, Santana, Papa Roach, Rancid, Testament, Todd Rundgren and many many more). Recorded entirely at LoNero’s rehearsal/recording studio, J.F.L takes Guitarcore to an even more refined level. With such songs as “Little Bastard”, “Eden”, Downside” etc, LoNero proves groove and melody are still king. Not only has LoNero created Guitarcore, but with “J.F.L.” they introduce “Punkstramental”. With a nod and wink to bands such as The Ramones and Social Distortion, the punkstramental songs “Fat Tat” and “Good Luck” keep the punk vibe alive within an instrumental format. Something truly unique within the instrumental genre.

With “J.F.L.”, LoNero continues to move forward and forge new ground while still retaining integrity and honesty in their music. Something that is tantamount to what Guitarcore stands for.