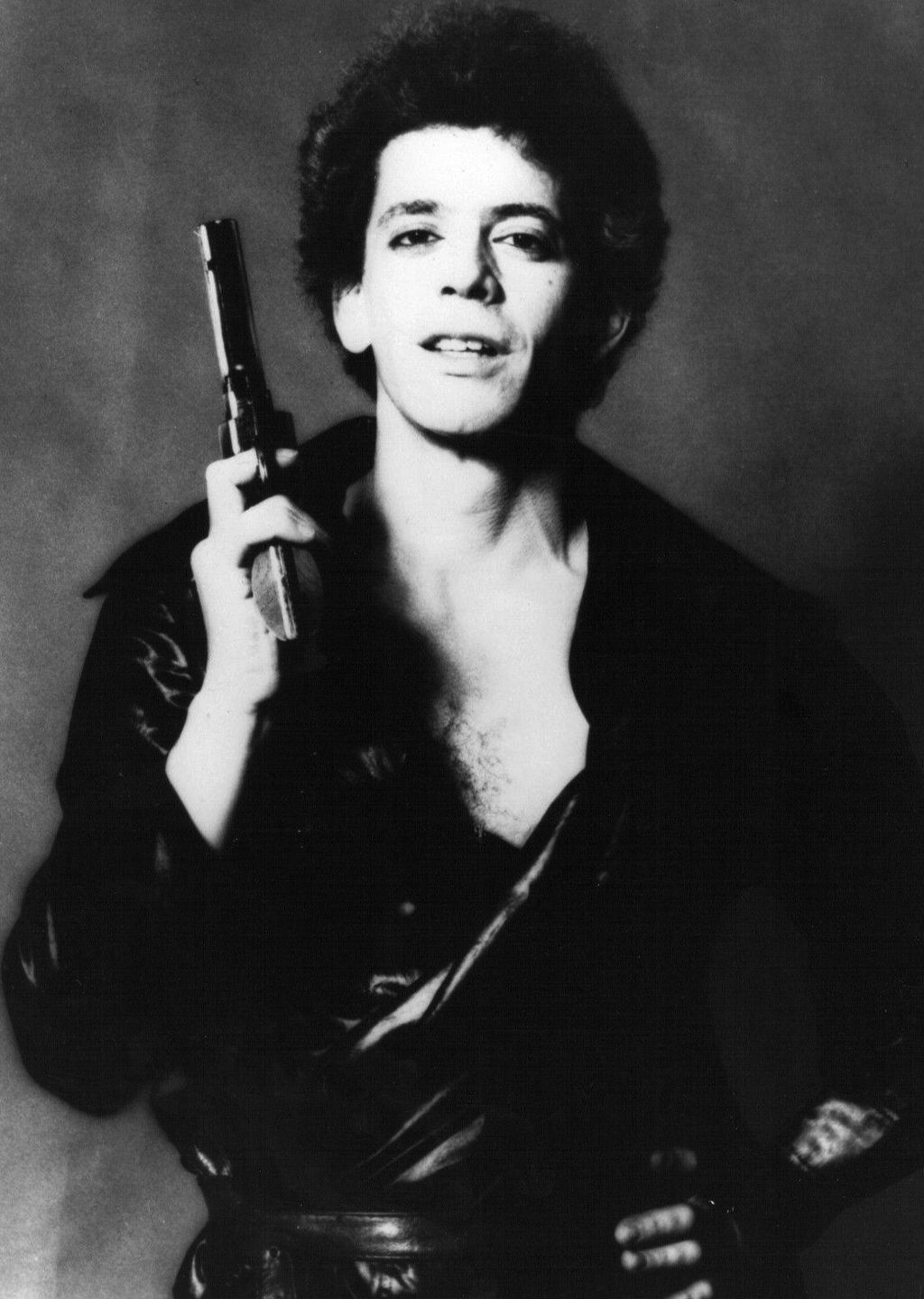 Lewis Allan Reed (March 2, 1942 – October 27, 2013) was an American musician, singer and songwriter. He was the lead guitarist, singer and principal songwriter for the rock band the Velvet Underground and also had a solo career that spanned five decades. The Velvet Underground were not a commercial success during their existence, but are now regarded as one of the most influential bands in the history of underground and alternative rock music.