Toured sporadically (clubs and colleges) throughout the mid-late 80’s but called the East Village and Brooklyn their stomping ground throughout their tenure. Favorite gig joints included Nightingale Bar, Lismar Lounge, Hobart University, and every crack and crevice of Pratt University.

Their live shows were usually an insane, energy packed, and LOUD event!

Ed Stankewick currently collaborating with Arthur Schupbach in Exploding Head and Oilcan Art as well as performing as Mr. "S" 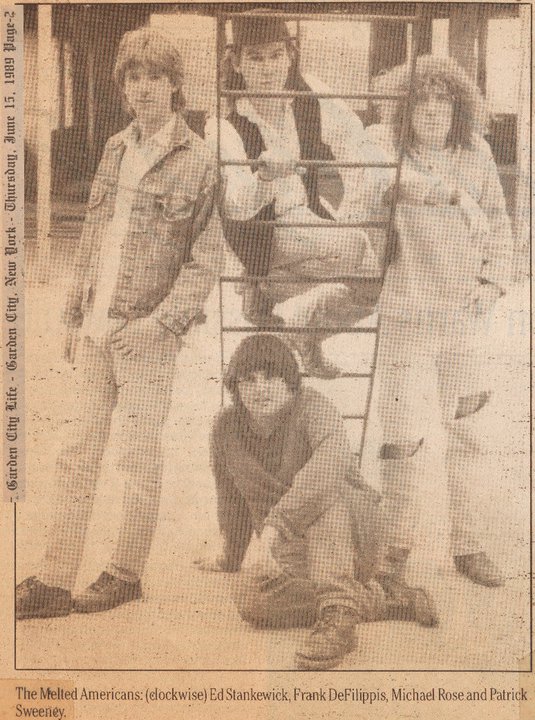 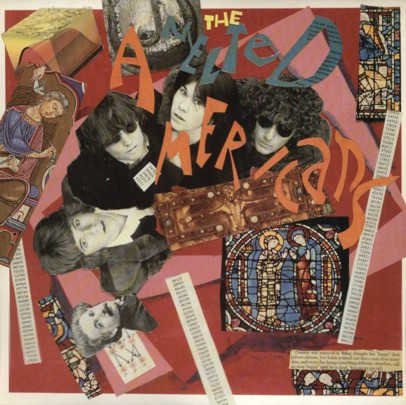 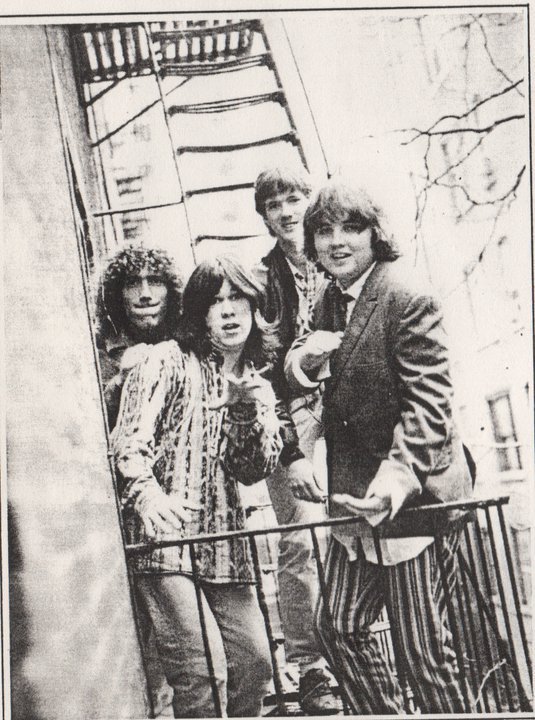 Columbia University. New Years Day 1988. Played the Eve at Delta Phi and we were on their way to the old Tramps to play a Minds Eye show. Killer show. Ivy, Anne, Capt. Wizzo (RIP) 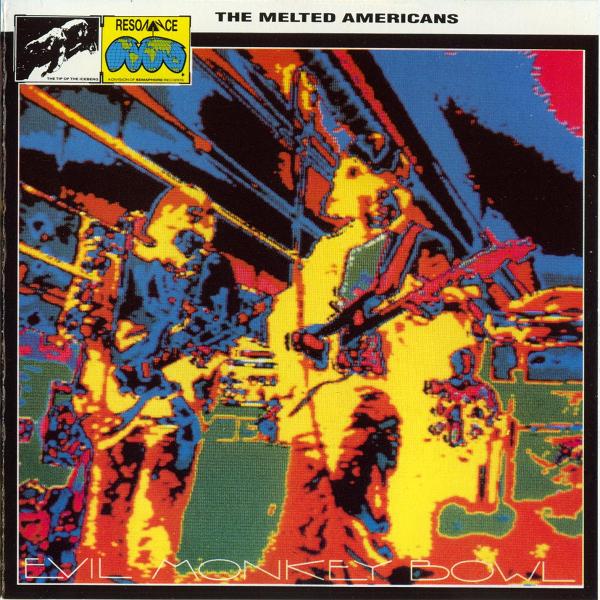 The four-piece New-York rockband, THE MELTED AMERICANS began playing together while still students at high-school. Throughout their high schoolyears they participated in many Battle-of-the -Bands competitions and usually emerged the winner.
In 1987, after years of gigging THE MELTED AMERICANS recorded their self-titled (and self financed) debut album for the local Mad Hatter label.

The album was well-received and got a fair amount of airplay, especiallly on the college radio stations. Critics began to compliment the band on their obvious talents for CATCHY songwriting and a POPSENSIBILITY not heard since the Buzzcocks or Undertones (to name but two af Rock greatest POP bands) back in the late seventies. Critical acclaim not only resulted in a (still) growing following, but also stirred the interest of people like the organizers of the Ninth New Music Seminar (1988) in Manhattan. They reserved the band a spot at the Seminar's performance series where they were snapped up by Resonance, who backed the production of THE MELTED AMERICANS' second album (and international debut), EVIL MONKEY BOWL.