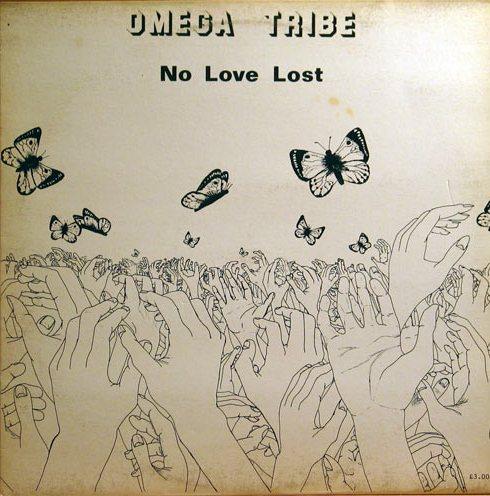 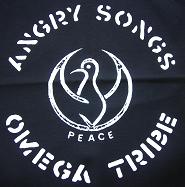 Omega Tribe was an English anarcho-punk band, formed in Barnet in 1981. Their first EP, Angry Songs, was produced by Penny Rimbaud and Pete Fender for Crass Records in 1982. Their subsequent LP, No Love Lost, (released by Corpus Christi Records, 1983) won the hearts of many hardened anarchos and secured their place in anarcho-punk history. A far more melodic style, encouraged by producer and new guitarist Pete Fender, created a highly influential template that many other bands were to build on. They released a cassette only live release on BBP tapes in 1984. In 1984 Sonny Flint joined on drums, and they took on a sax and flute player Jane. Peter the original drummer switched to playing percussion.