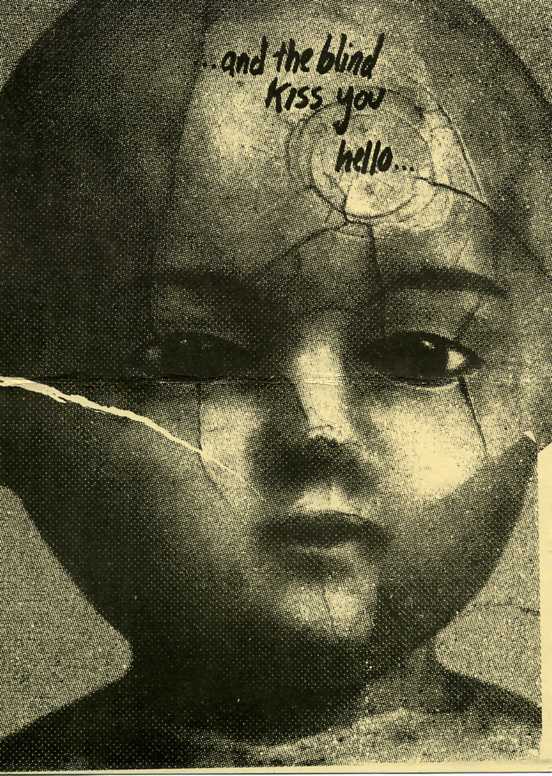 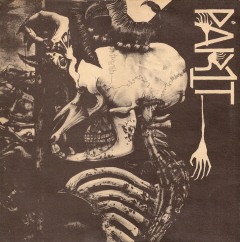 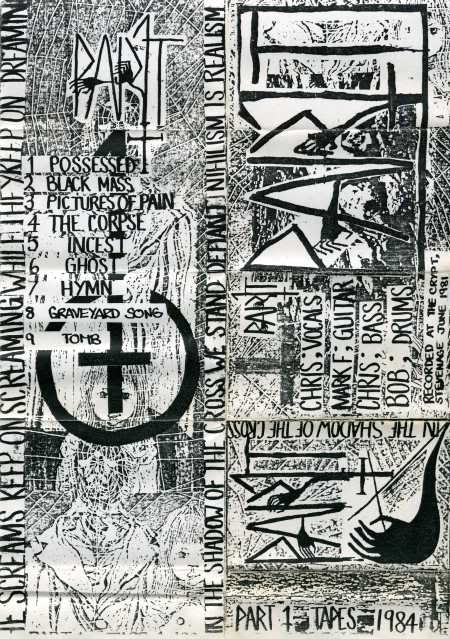 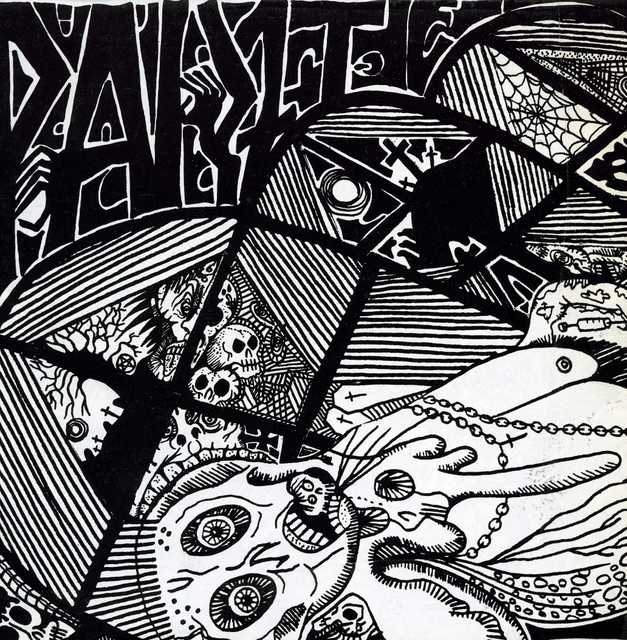 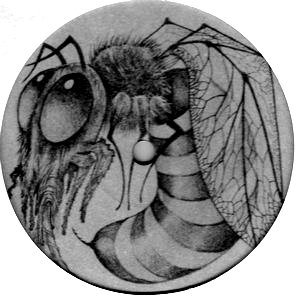 PART 1 were formed January 1980 by Mark F, guitarist, song writer and Chris Pascoe, bassist, in the small post-market English town of Bletchley. Both were soon joined by Bob Leith who took the drum stool, and Chris 'Christ' Baker who stole the mike. The curious product, nay the very sum, of the three years that the band occupied, can be found in the only two vinyl releases that grazed the day,being 'FUNERAL PARADE', an extended play of seven inches on the band's own label, PARAWORM RECORDS, released around September 1982, and a posthumous album 'PICTURES OF PAIN' released 1985, that saw pressing upon PUSMORT records, an American label borne of that great denizen of rotten cranial artfulness, Brian 'Pushead' Schroeder. PART 1 played around twenty three gigs in lividity, often blessed by being in league, if only for an evening, with a host of now legendary seminal bands including BLOOD AND ROSES, THE APOSTLES, THE SUBHUMANS, THE CHRONIC OUTBURSTS and RUDIMENTARY PENI. The band's most memorable live performance took place at the CRASS funded AUTONOMY CENTER in Wapping London, during January 1982