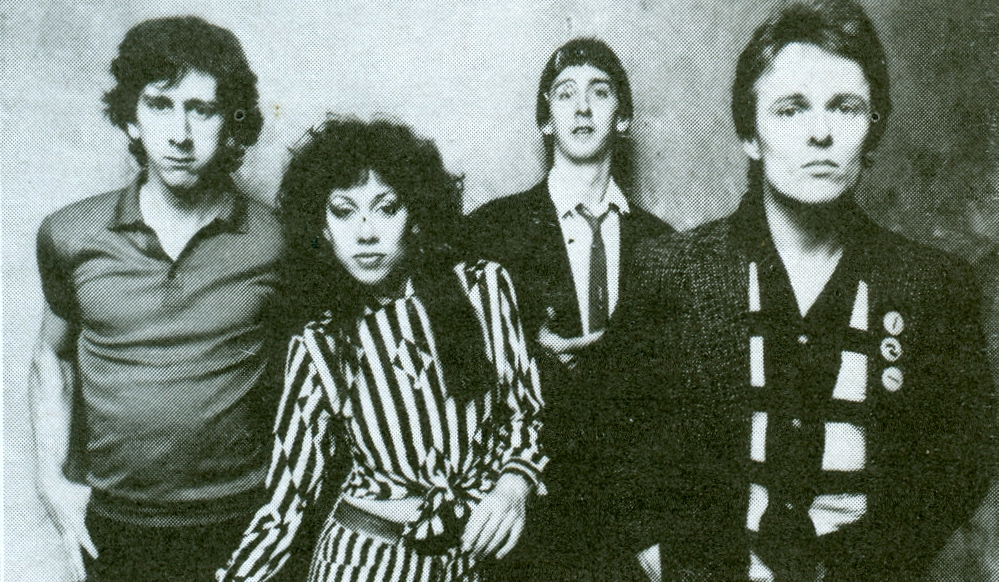 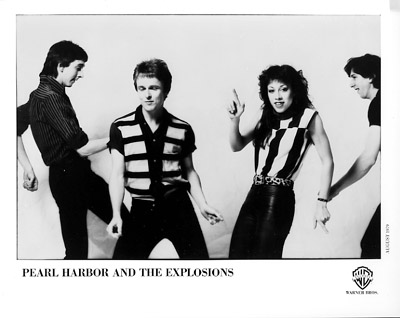 Pearl Harbor and the Explosions was a musical act from San Francisco, California. Forming in 1978, the new wave band had limited success in the late 1970s and early 1980s, with their debut single, "Drivin'", reaching the lower end of the American top 40 charts in 1980. That same year, they released a self-titled LP which included the song "Shut Up and Dance", which received considerable airplay, especially in the Bay Area. The vocalist, Pearl E. Gates (also known as "Pearl Harbor", and later "Pearl Harbour" (Commonwealth spelling), was once married to Clash bassist Paul Simonon.