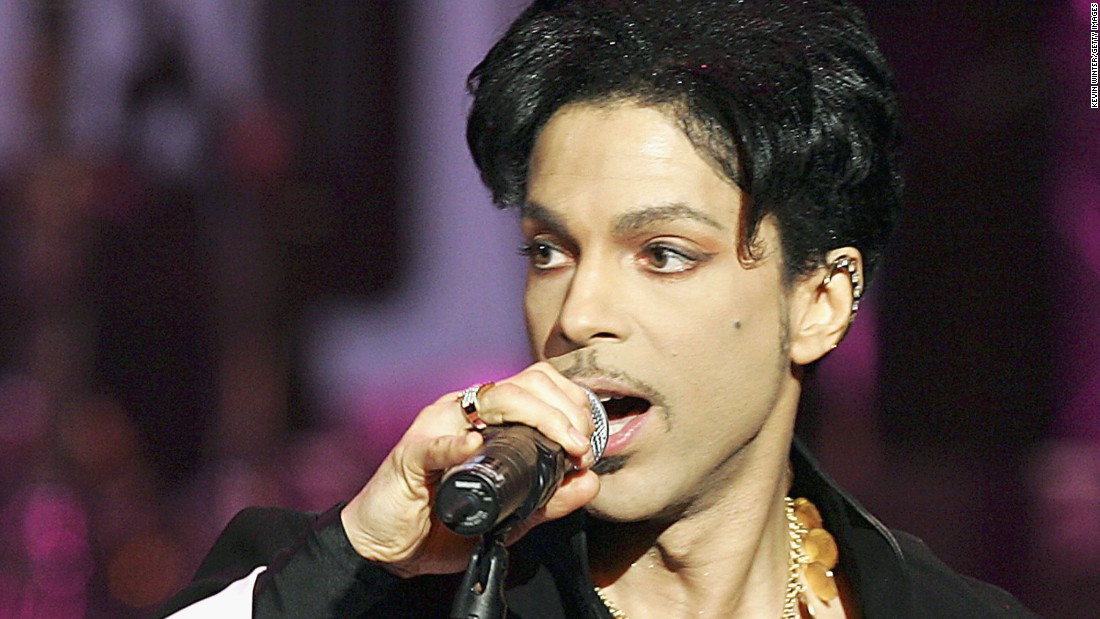 Prince at the 2005 NAACP Image Awards in Los Angeles.

Prince Rogers Nelson (June 7, 1958 – April 21, 2016) was an American singer, songwriter, multi-instrumentalist, record producer, and actor. He was a musical innovator and known for his eclectic work, flamboyant stage presence, extravagant dress and makeup, and wide vocal range. His music integrates a wide variety of styles, including funk, rock, R&B, new wave, soul, psychedelia, and pop. He has sold over 100 million records worldwide, making him one of the best-selling artists of all time. He won seven Grammy Awards, a Golden Globe Award, and an Academy Award for the film “Purple Rain.”