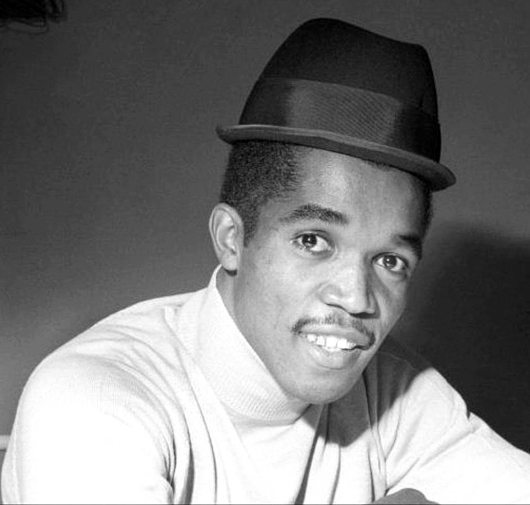 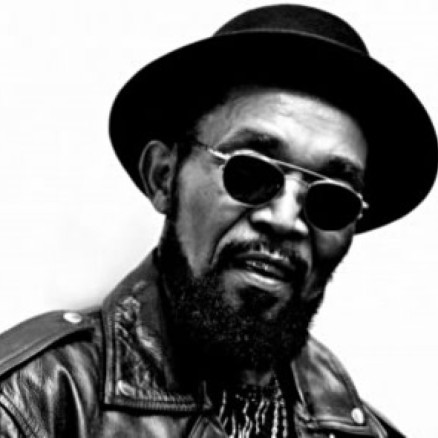 Cecil Bustamente Campbell OD (24 May 1938 – 8 September 2016), known professionally as Prince Buster, was a Jamaican singer-songwriter and producer. The records he released in the 1960s influenced and shaped the course of Jamaican contemporary music and created a legacy of work that would be drawn upon later by reggae and ska artists.