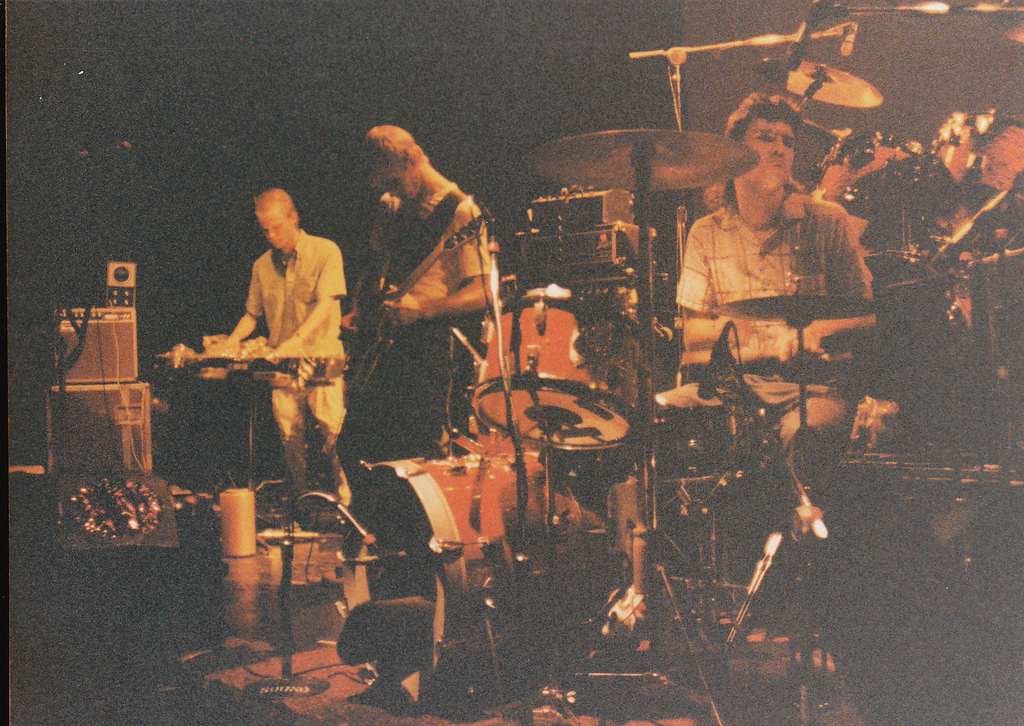 From The Dallas Observer:

Mark Ridlen a.k.a. DJ Mr. Rid: I played trombone in high school then starting singing and playing bass with a friend's garage band. We were featured in Ron Howard's movie that was filmed in Dallas; Cotton Candy. Most of that band later morphed into Quad Pi. We recorded a single for VVV Records and played around during Dallas' first punk/new wave era. Our biggest gig was opening for The Psychedelic Furs.

In 1980 I was under-age (and drinking a ninety cent Budweiser) at a punk club on lower Greenville Ave in Dallas called DJs. Delores, the proprietor of DJs, didn’t check IDs, it just wasn’t a thing back then. I had been into the arena rock pact, attending shows at Tarrant County Convention Center Arena and Dallas Convention Center Theater. When I learned that local bands played local bars every weekend, my life changed in a big way. DJs hosted local bands like Superman’s Girlfriend, NCM, Nervebreakers, Quad Pi, Fort Worth Cats, and the Devices, and Austin bands such as Terminal Mind and Standing Waves.