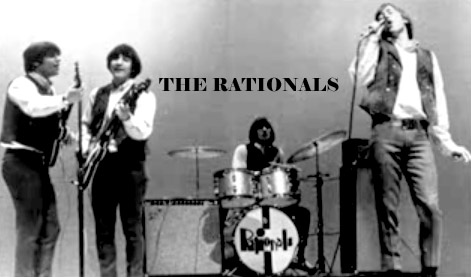 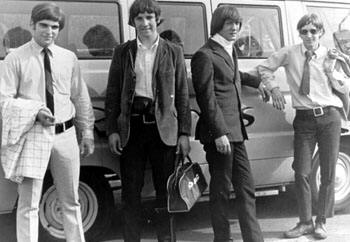 The Rationals were an American rock and roll band from Ann Arbor, Michigan.

The Rationals formed in 1964 and first recorded a single for a local label, A2 Records, in 1965. After scoring a local hit with the tune "Gave My Love", they recorded a cover of Otis Redding's "Respect". This won them a contract for national distribution by Cameo/Parkway, and the single ended up reaching #92 on the Billboard Hot 100. Unfortunately, the record didn't break everywhere in the U.S. at the same time, so it had a tough time making a decent showing on the national charts. Several further singles, including "I Need You" and "Hold On Baby", were successes in Michigan but didn't catch on nationally. Lead singer Scott Morgan was asked to join Blood Sweat and Tears, but he declined the offer. The group's only full-length, a self-titled effort, arrived on Crewe Records at the beginning of 1970, and the group split up soon after; Morgan went on to play with several other Detroit-area groups over the next three decades, including Sonic's Rendezvous Band(with Fred Smith of MC5) and several of his own bands