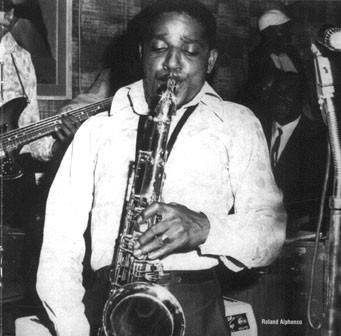 Roland Alphonso OD or Rolando Alphonso a.k.a. "The Chief Musician" (12 January 1931 – 20 November 1998) was a Jamaican tenor saxophonist, and one of the founding members of the Skatalites.

Saxophonist Roland Alphonso was one of the major figures of early ska and reggae on several fronts: his recordings as a soloist and bandleader, his work as a member of the Skatalites, his prolific log of session appearances on 1960s Jamaican recordings, and his role as arranger for Studio One. Although his roots were in the jazz he played as a teenager and young man, he adapted to the emerging Jamaican popular music so well that he became one of its defining innovators.