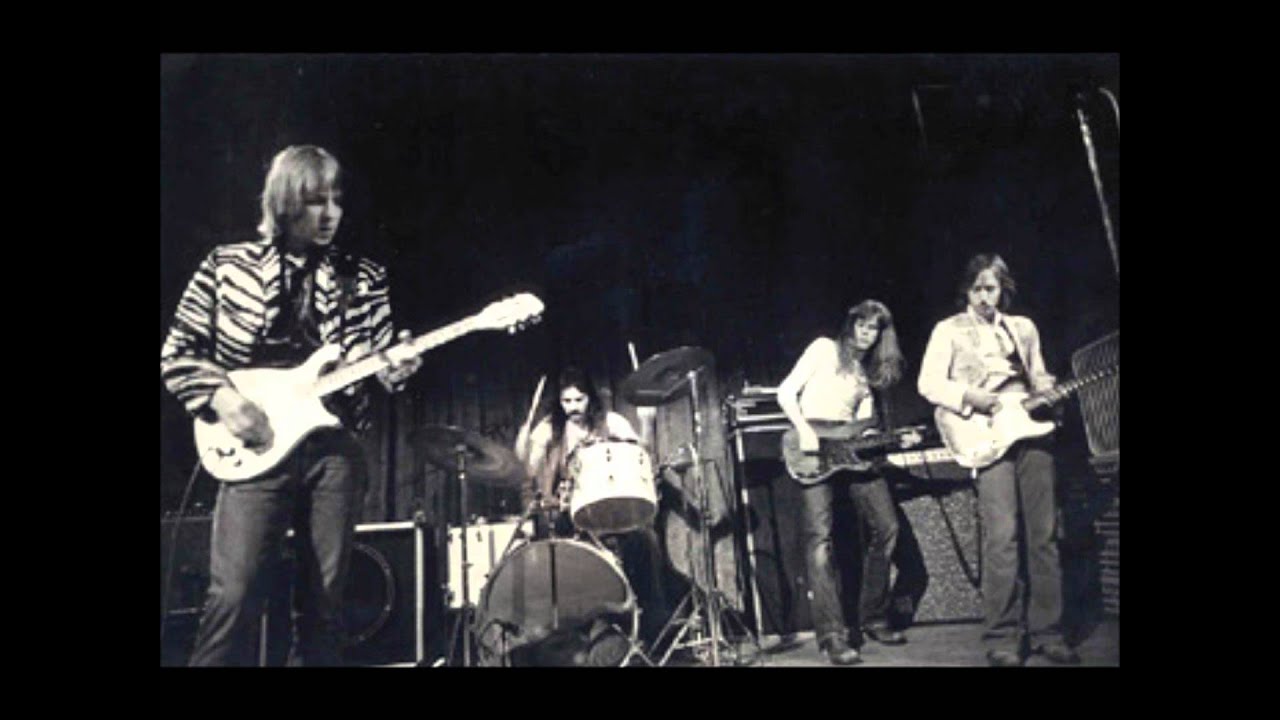 Sonic's Rendezvous Band (or SRB) was an American rock and roll band from Ann Arbor, Michigan in the 1970s, featuring veterans of the 1960s Detroit rock scene.

They remained virtually unknown, but their one and only single retained high interest among fans of Detroit rock. The band had had only enough money to mix one song, "City Slang", so it was pressed on both sides of the single. One side was labeled mono and one side stereo although both sides were identical. A badly recorded bootleg LP called Strikes Like Lightning was traded in the 1980s.