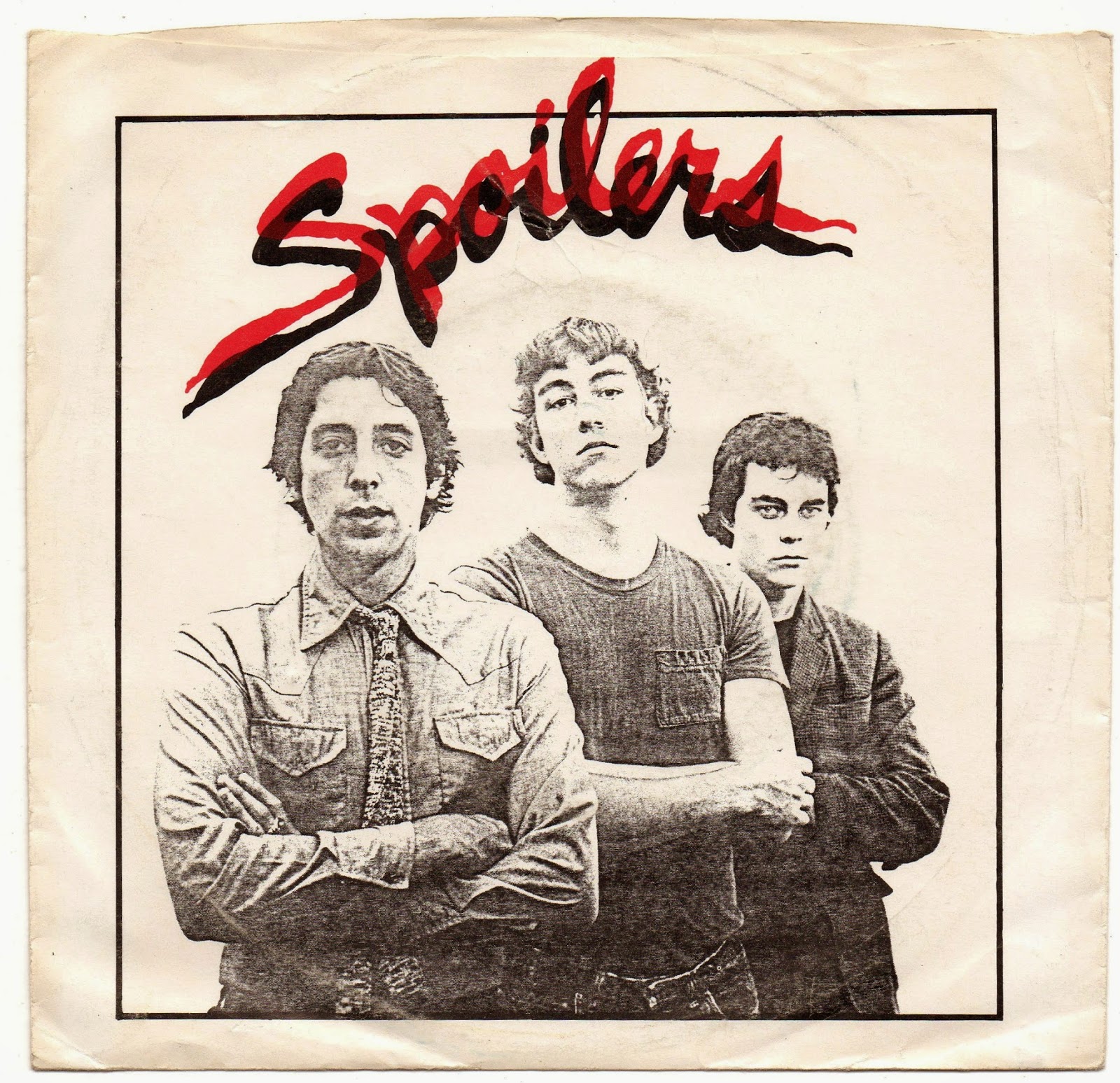 (My Life's a Jigsaw)

The Spoilers were a Southern California punk/new wave band formed in 1978. The Spoilers began in Los Angeles, California in 1978. The founding members were Chris Hickey, George Padgett and Dean Stefan. Bill Hickey was also considered a semi-member of the band when he was not attending law school at Berkeley. Their first EP was released in 1978 on White Lunch Records and contained the songs "Has Been" (written by Dean Stefan), "Battling On" (Chris Hickey), "Boys Night Out" (Dean Stefan) and "The Ugly Nancies" (Chris Hickey). Hickey and Stefan were credited with guitar and Padgett with bass.

Under the management of local impresario Stan Bernstein, the band moved from a punk to a new wave band, to fit their image as soft clean-cut suburbanites. Bernstein released a second Spoilers record in 1979, Balloon Water Race, that contained "Focus" (Dean Stefan), "Loose Words" (Chris Hickey), "Mr. X" (Craig Wisda) and "Point Blank" (Bruce Springsteen). A 45 single followed in 1980 on White Lunch Records, of Stefan’s "Greta", backed with Hickey’s "Loose Words". The single was played by Rodney Bingenheimer on the KROQ as well as on Dr Demento's syndicated show.