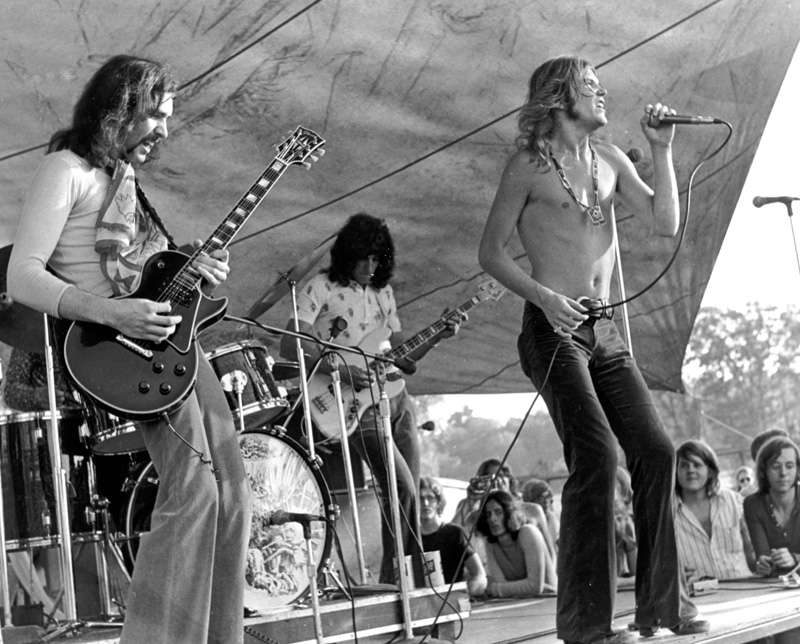 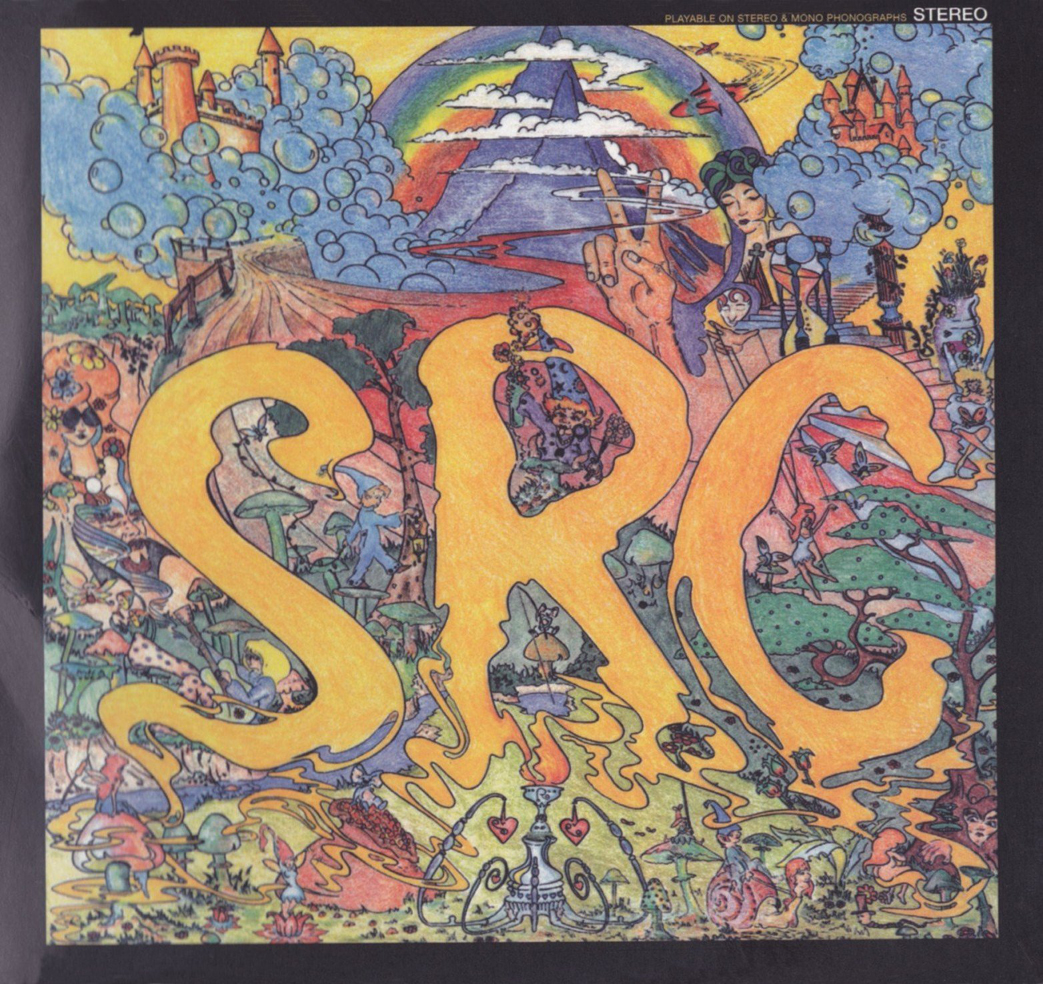 The SRC (short for the Scot Richard Case) was a Detroit-based rock band from the late 1960s. From 1966 to 1972, they were a staple at many Detroit rock venues, such as the Grande Ballroom.

The SRC was formed by Scott Richardson, the Chosen Few lead singer, with local band The Fugitives, which featured Glenn Quackenbush, Gary Quackenbush & E.G. Clawson, all based in Ann Arbor, Michigan and Robin Dale, Bass & Vocals, the only British member of the group. Jeep Holland, manager of The Rationals, became their manager and suggested Richardson as lead singer. Bass player Robin Dale was added later.

Holland, also a record store manager, later served as Russ Gibb's booking agent and was associated with many of the top Detroit based artists of his time such as MC5, The Tymes, and others. The Quackenbush brothers went to see Richardson at one of the final Chosen Few gigs at the Ann Arbor Armory, run by Pete Andrews (later SRC's manager). They formed the Scot Richard Case, later known as SRC.