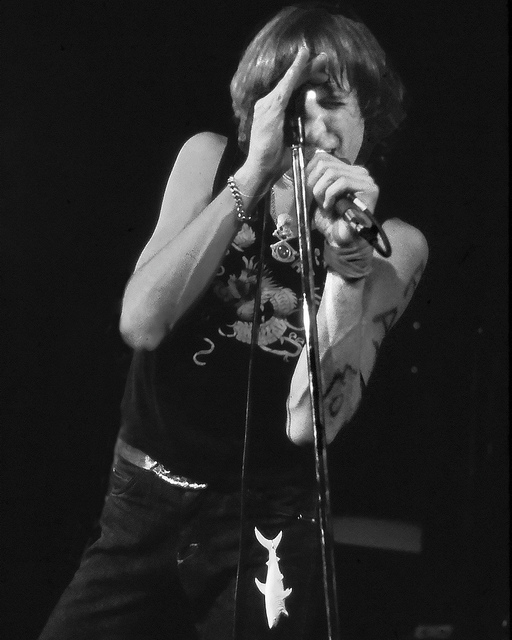 Willie "Loco" Alexander (born January 13, 1943) is an American singer and keyboardist based in Gloucester, Massachusetts.

He played with the Lost, the Bagatelle and the Grass Menagerie before becoming a member of the Velvet Underground in late 1971, joining fellow Grass Menagerie alumni Doug Yule and Walter Powers and replacing Sterling Morrison, who had gone off to pursue an academic career.

With the Velvet Underground, Alexander toured England, Scotland and the Netherlands in support of then-current album Loaded. After completing the tour on November 21, 1971, in Groningen, the band planned to start recording a new album, but band manager Steve Sesnick sent all of the band but Yule home, presumably to retain maximum control of the product (the resulting album was Squeeze, released in 1973) and effectively ending Alexander's time with the band.

After leaving the Velvet Underground, he enjoyed a checkered career, both solo and with his Boom Boom Band, that lasts to this day. In-between, Alexander teamed up with Powers to tour France in 1982 for French punk record label New Rose Records, in 1987 opening for Dramarama and in 2006 for a tour with the legendary Boom Boom band.