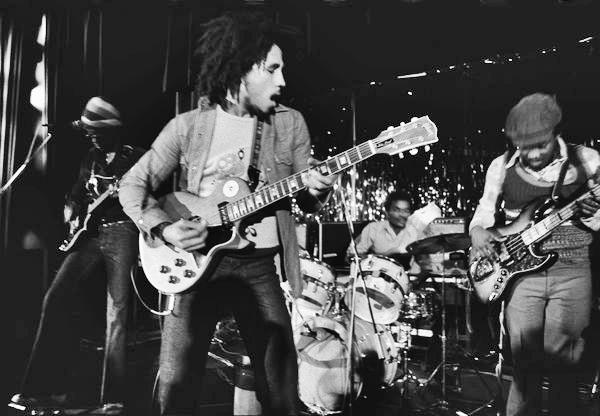 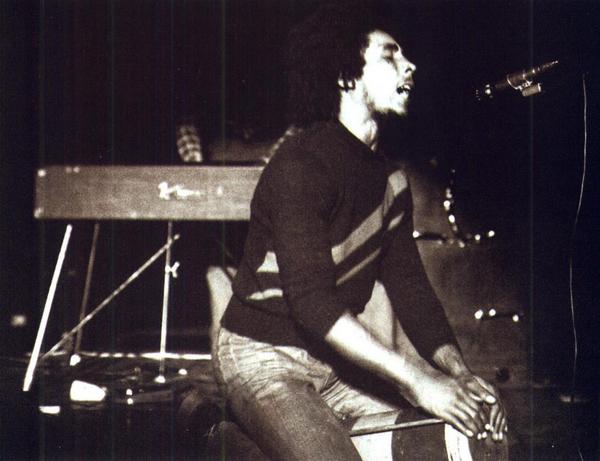 It is July 1973, and The Wailers depart Jamaica for Boston to play 5 nights at Paul’s Mall, and then on to New York City to play 14 shows at Max’s Kansas City.  They will be supporting a local boy from New Jersey named Bruce Springsteen.

It is Island runner Lee Jaffe, a 22 year old white kid fresh out of Penn State University, who is responsible for smuggling the Wailers into the U.S., through Toronto, so that they could play their famous gig with Bruce Springsteen at Max’s.  It is also Jaffe who is responsible for scoring the band’s herb, booking them at the Chelsea Hotel, and introducing  Bob to “a fair Danish princess” named Mooskie who is Bob’s inseparable lover for that week in New York.