It's Only Right and Natural, Audio Recording 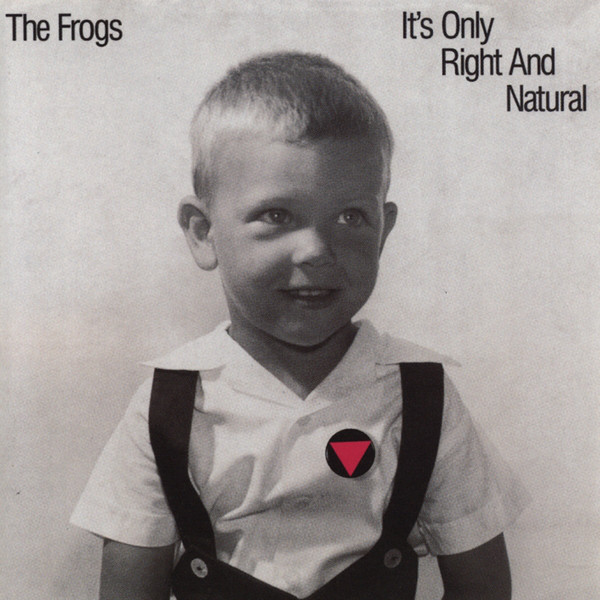 It's Only Right and Natural is the second album by the band The Frogs and was released in 1989 by Homestead Records. Gerard Cosloy, who was in charge of Homestead at the time, came into possession of some of the Flemion Brothers' improvised homemade tapes and signed them to the label. The Flemions were originally hoping that Homestead would release their debut album The Frogs, but Cosloy convinced them to release a gay-themed album instead. The album was recorded on 4-Track reel-to-reel in Dennis's living room and was originally meant to be for the Flemion brothers and their friends' own amusement, and was not originally considered for release.