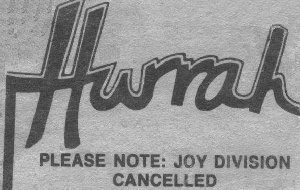 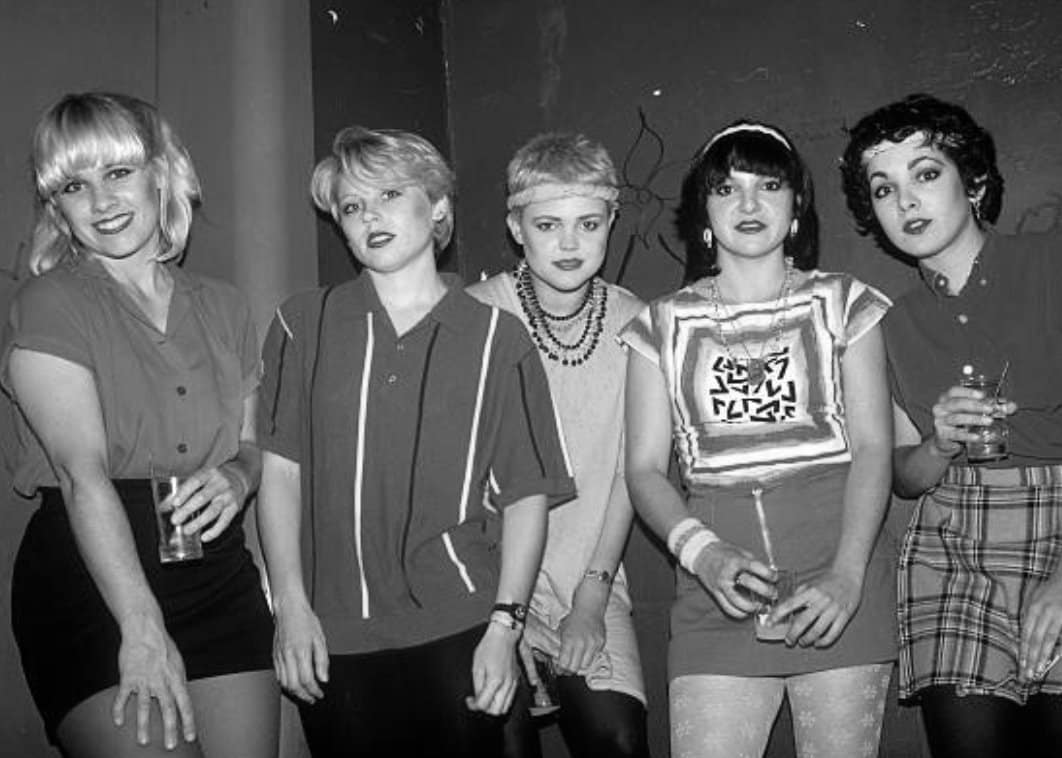 Hurrah was a nightclub located at 36 West 62nd Street in New York City from 1976 until 1980. Hurrah was the first large dance club in NYC to feature punk, new wave and industrial music. Under the management of Henry Schissler, and later Jim Fouratt, it became known as the first "rock disco" in New York, and pioneered the use of music videos in nightclubs, placing video monitors around the club, over a year before the launch of MTV. The club was owned by Arthur Weinstein (who also created The World and the afterhours clubs The Jefferson and The Continental) and his partners, who opened the club in November 1976, months before Studio 54.

With Ruth Polsky as booking agent, Hurrah became known as a place for new wave, punk and post-punk bands to play, featuring many of the British bands' first American performances. Bands playing the club included the Pop Group, the Cure, Human Sexual Response, Suicide, the Skids, the Fleshtones, Ultravox, Johnny Thunders, the B-52's, Liquid Liquid, the Student Teachers, Klaus Nomi, Tuxedomoon, the Units, the Sleepers, 8-Eyed Spy (with Lydia Lunch), ESG, the Fuzztones, Mission of Burma, the Slits, the Specials, Bauhaus and the Feelies. After the suicide of Ian Curtis, the members of Joy Division regrouped and played their first gig in New York as New Order at the club on September 26, 1980, opening for A Certain Ratio.

Proof that downtown didn't have all the fun, Hurrah was a nightclub just a stone's throw from Central Park that brought a bit of punky new wave bite to the otherwise sleepy Upper West Side. Notable as the venue wherein New Order made their New York debut and featured in the video for "Fashion" by David Bowie, Hurrah was eventually upstaged by the similarly inclined Studio 54 and closed in 1981.