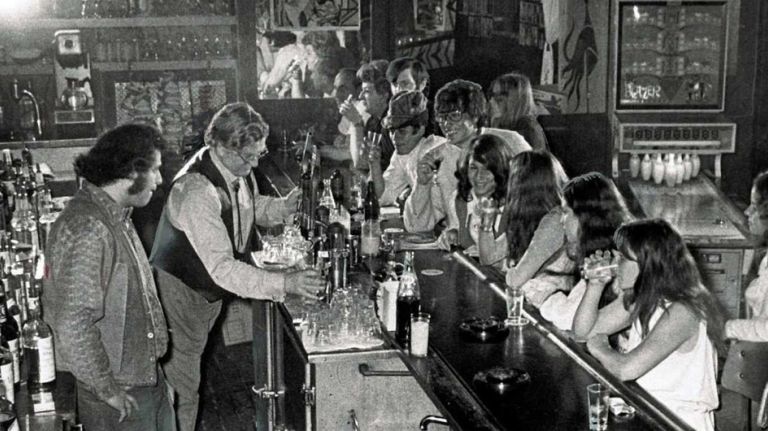 For Long Island, My Father’s Place was its cultural capital. An entire generation of Long Islanders grew up in the club. It is estimated that in the 16 years the club was operating it hosted over 6,000 shows from approximately 3,000 artists. Millions of people went through the doors of My Father’s Place, and when they came out, their lives were forever changed. If their experiences there were unforgettable, well they should be. My Father’s Place was the center of a musical renaissance that may never be seen again. While other clubs, such as the Cavern Club in Liverpool, CBGB’s in New York City, or the Whiskey A Go Go in L.A. may be better known, no club in history showcased the depth and breadth of talent like My Father’s Place.

My Father’s Place closed on May 3, 1987, with a blowout performance by the funk rock band Tower of Power. With it, an entire era came to an end. The idea of nurturing and developing new talent died with the club. The music industry itself was becoming more mercenary and no longer had the patience for acts that weren’t instant stars. The music scene in Long Island, once the most vibrant in the country, dried up. Although closed now for over 20 years, My Father’s Place may be gone, but it is not forgotten. The club lives on in the works of the artists, many now legends, who first performed on its stage and in the memories of those fortunate to have been a part of it all.